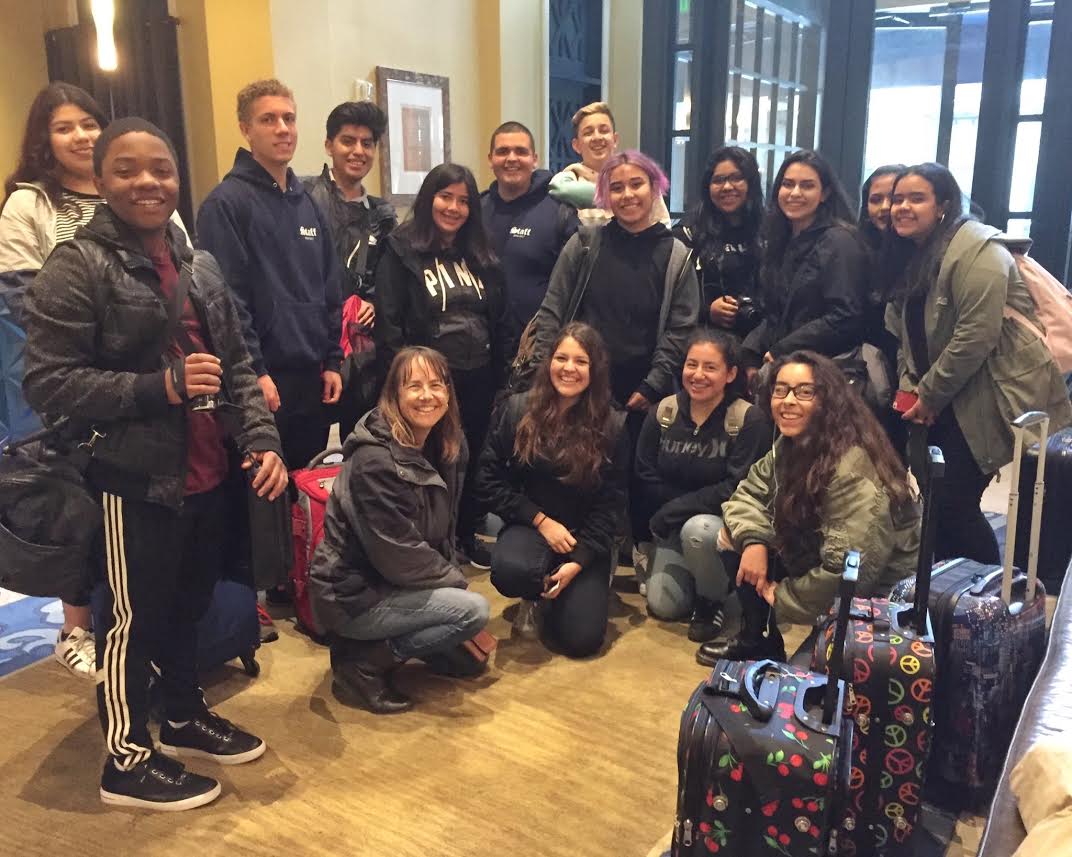 “Being able to attend the Seattle convention truly opened my eyes to the vast opportunities available to me in order to succeed in the future,” said Juarez, who has been on the staff for two years, “It was an extraordinary experience, and I am grateful to have been able to partake in it.”

Staff members and adviser Nancy Zubiri went on the four-day trip to listen to speakers, to compete in write-offs, and to learn new skills to better the newspaper. The convention was held both at the Washington State Convention center and the Sheraton Hotel in Seattle.

“I learned many new things to further my journalistic skills, and I was able to do so in a beautiful city,” said Pineda, “Winning an award taught me that I am able to accomplish more than what I thought I was capable of.”

“I expected way less from this trip,” said staff member Barbara Polesi, “ I learned a lot in the convention workshops, things that will definitely improve how I work in the Oarsman.”

Staff members are expected to attend the journalism convention in the spring of 2018 to be held in San Francisco.