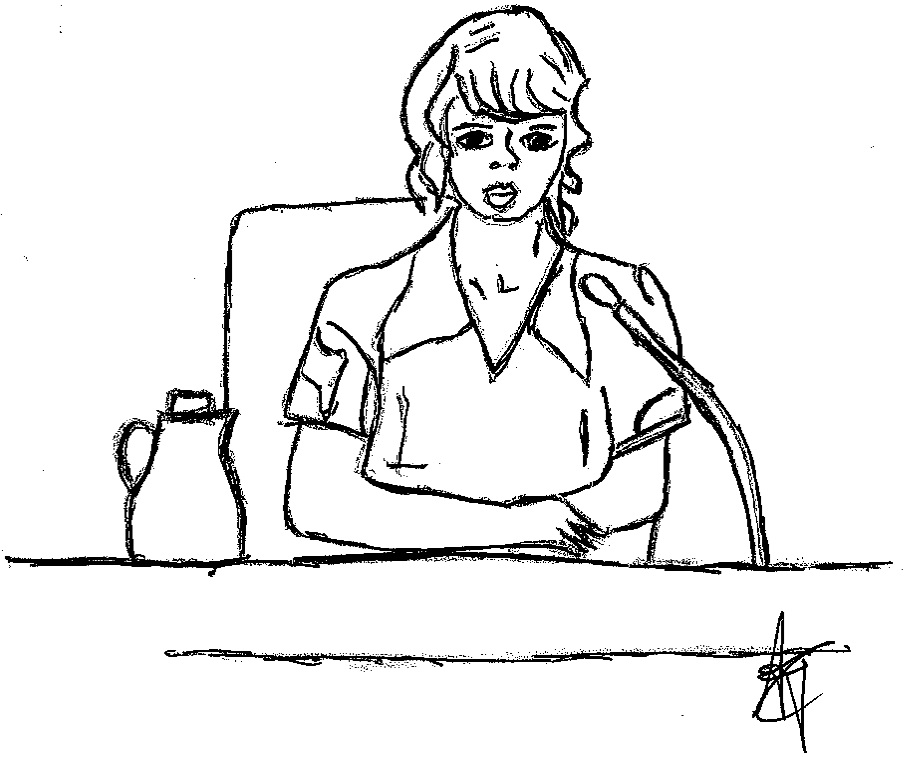 Taylor Swift is one of the world’s biggest pop stars and a $280 million brand. On Aug. 10 in a Denver courtroom, Swift was just another ordinary woman describing the harassment she experienced, hoping it would be good enough to qualify as the truth. Her bravery in her case worked out perfectly since the jury ruled in her favor.
The lawsuit centers around Swift’s claim that former Radio Disney radio host David Mueller groped her during a 2013 meet and greet before a concert in the Red tour.
In September 2015, according to the entertainment website The Boot, Mueller filed a lawsuit against Swift for what, according to him, were unfounded claims that he grabbed her bottom. Mueller claimed he was unjustly fired from his job as a radio personality and lost business opportunities because of the allegations. A month later Swift countersued saying that Mueller “intentionally reached under her skirt and groped with his hand an intimate part of her body in an inappropriate manner, against her will, and without her permission,” stated The Boot.
The civil trial began Aug. 8 and lasted a total of four days. Mueller testified that he had not inappropriately touched Swift during the 2013 photo-op. Instead, he said that he had simply touched her arm and ribs while “jostling” for the photo. Swift later testified, delivering a confident and assertive account of the incident that led to the legal proceedings and rejected Mueller’s characterization of the event.”This was not jostling,” Swift said. “He did not touch my rib. He did not touch my arm… he grabbed my bare ass,” according to CNN.
The jury voted in Swift’s favor. She received the one dollar that she counter sued for, Swift did not want any money. She just wanted to tell her part of the story. Taylor Swift is an example of a brave woman willing to take her case to court for the whole world to see. She hopes to set an example for sexual harassment victims.
“I acknowledge the privilege that I benefit from in life, in society and in my ability to shoulder the enormous cost of defending myself in a trial like this,” Swift added in the statement, obtained by CNN, alluding to her ability to counter sue Mueller.
“My hope is to help those whose voices should also be heard. Therefore, I will be making donations in the near future to multiple organizations that help sexual assault victims defend themselves.”