Don´t Change Yourself for Others 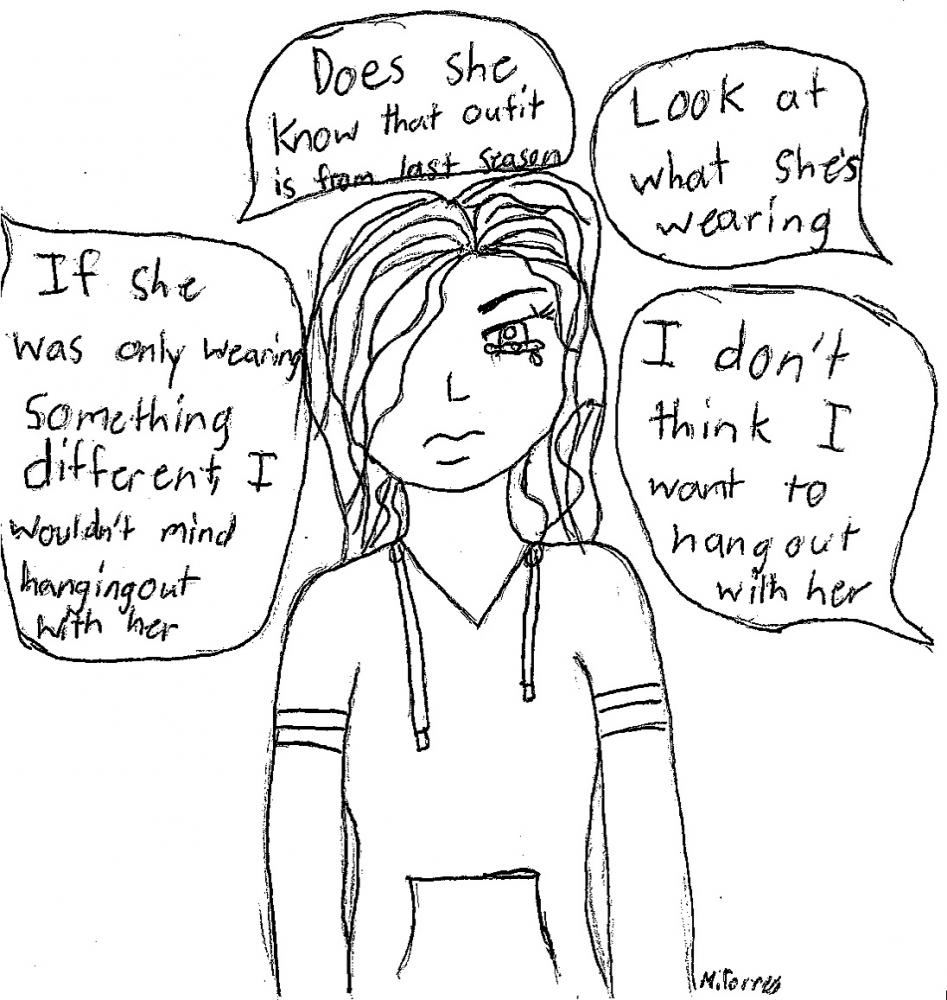 There are always going to be people that criticize the way you look, dress, and the way you act. There will be people who hate on you or are jealous of you. They will have pretty mean comments, but it doesn’t mean you have to change yourself.

Nowadays it’s the most common thing for teens to be body shamed. People who are being body shamed sometimes take it seriously. Some of these people will commit suicide, or become anorexic or bulimic. About 10 million women and 1 million men battle anorexia or bulimia, according to a report on CNN in 2013.

There will be people in life who would say a lot of mean things just to get a reaction and they always want to see you down because it makes them feel better. Don’t let other people’s opinion get to you. Always be yourself. Don’t be someone you’re not because people criticize you.