Editorial: Immigrants Are Worth More Than Their Economic Value 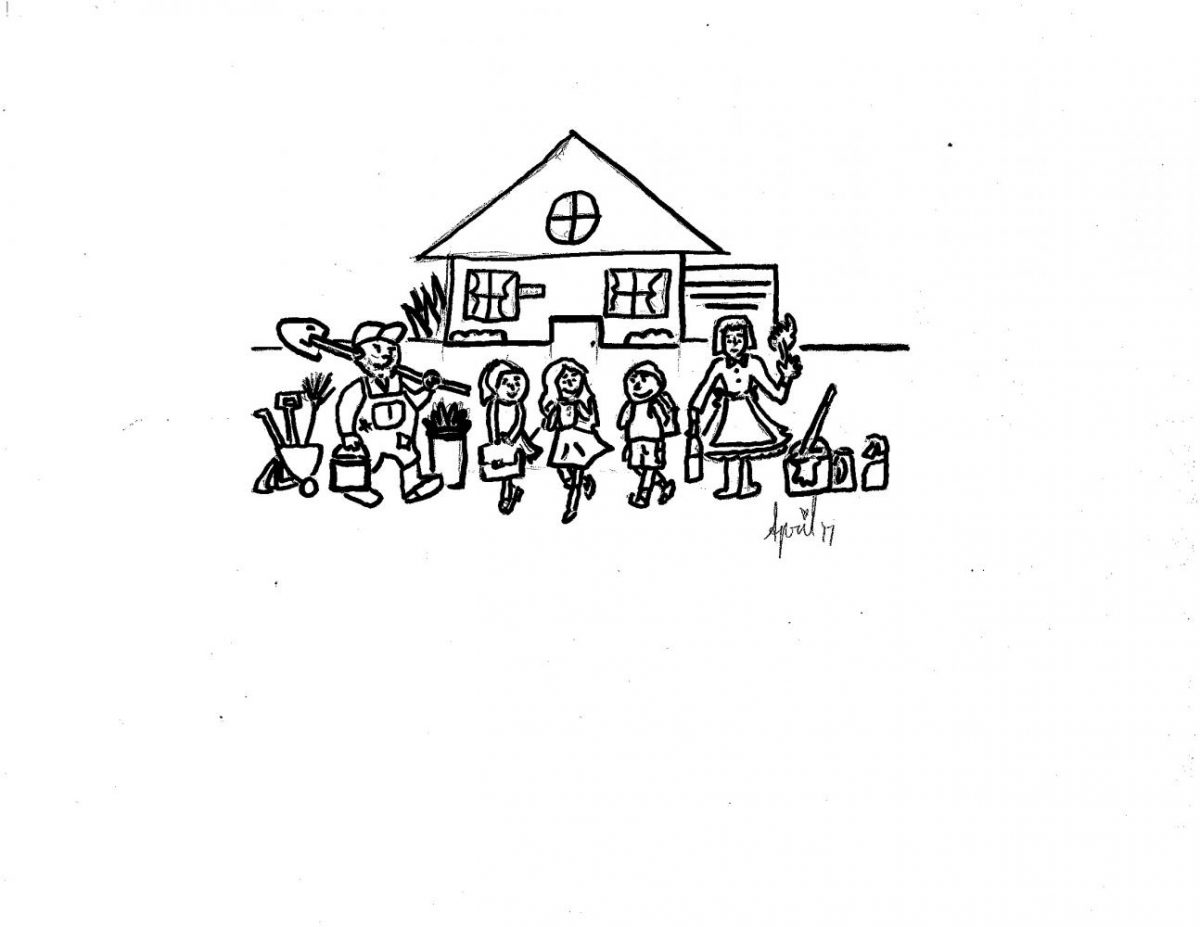 With the recent repeal about Deferred Action for Childhood Arrivals (DACA) and Deferred Action for Parent Arrival (DAPA), most people have been protesting to bring it back. It is going to cost the federal government $60 billion for immediate deportation of those under DACA — college and high school students or older who came to this country before the age of 16, according to Cato Institute. It is going to decrease the economy by $280 billion within the decade.

The immigration protection laws, DACA and DAPA, should be kept. Congress needs to work together to reform the bill in order for these people to stay in the United States.
The people under these programs are incredible, hard working people. But when newscasters are constantly saying that the United States will lose a lot of money due to their deportation, they are only seeing them as economic value.

Immigrants are human beings. They have families and they deserve to be in this country, they shouldn’t be validated to stay in America just because they bring money into the economy. Many of these people have family here and if they’re deported, they have nowhere to go. Many are running away from fear and death in their countries. When people say immigrants should be here because they bring money to the economy, they only see them as monetary figures and not human figures.

This is one reason why many people don’t care about the treatment and rights for immigrants in general. DACA and DAPA give some rights but there are other millions of undocumented immigrants that don’t have these privileges.

Many immigrants are good citizens of this country. I know many immigrants who follow the laws, are good students, and work hard like any other citizen born here. Some immigrants have raised families here and because they don’t have the right documents doesn’t mean they shouldn’t be here. Immigrants are good people, they sacrifice everything, leaving behind families, homes, and culture for a better opportunity for their children or themselves.

Growing up listening to my father speak about missing his home and family broke my heart. My father is undocumented and has been here for over 20 years with no legal documents. He is a human being who wants a better life for his family. He shouldn’t be defined merely by the money he makes.
“I stand with all immigrants against deportation,” said Mr. Daniel Buccieri, a history teacher here on campus. “ Not just DACA recipients, not just Dreamers, I support anyone who comes to America in order to seek a better life for themselves and their families. As a parent myself, I deeply respect someone who would do anything to give their children a better life. This country was built on the dream of opportunity for the oppressed. Together they created America.”

DACA, DAPA, and other undocumented immigrants should stay in this country. Saying that only a few should stay because of their contribution to the economy is dehumanizing. Everyone deserves the right to migrate for survival and stay with their family.