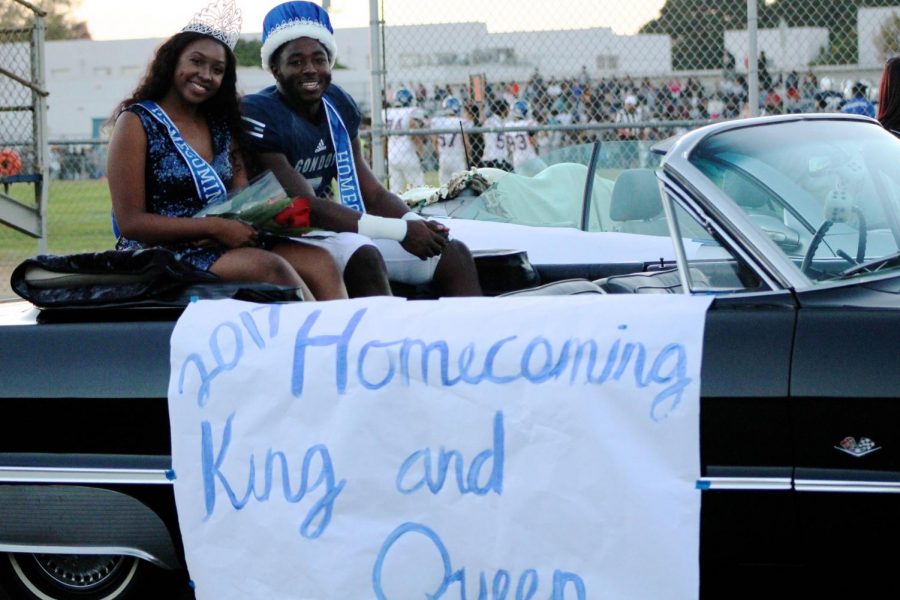 With a lot of dancing and celebrating, Venice High students enjoyed this year’s Great Gatsby-themed homecoming dance. The dance happened on Oct. 14 inside the West Gym.

ASB Leadership students were responsible for the incredible decorations, which topped last year’s Hollywood-themed dance such as feathery table decorations and sparkly lights around the dance floor. A lot more dance floor space available meant more space for students and their guests to enjoy dancing all night.

“Homecoming was really fun,” said ASB Historian Leslie Arenas. “My favorite thing was just seeing everyone dance together and having a good time.”

Students could buy dinner for $10, drinks for $1, and get free dessert. A fun photo booth was available for students who paid for it prior to the dance.

“Being homecoming queen is an honor, since the alumni chose me out of other four girls,” said Wade, Homecoming Queen and ASB President. “This year’s dance was much better than last year, even just the decorations. Even though I had to work before and after the dance, all of ASB’s hard work was very much worth it.”

While some students complained that there was too much Latino music, it was clear most people who attended still had lots of fun. Venice High’s homecoming dance was definitely worth attending, specially for the seniors who were enjoying their last homecoming experience.

“I had a lot of fun during the dance,” said junior Aidan Yoo. “It was my first homecoming and even though I didn’t like the song choices, I had lots of fun with my friends.” 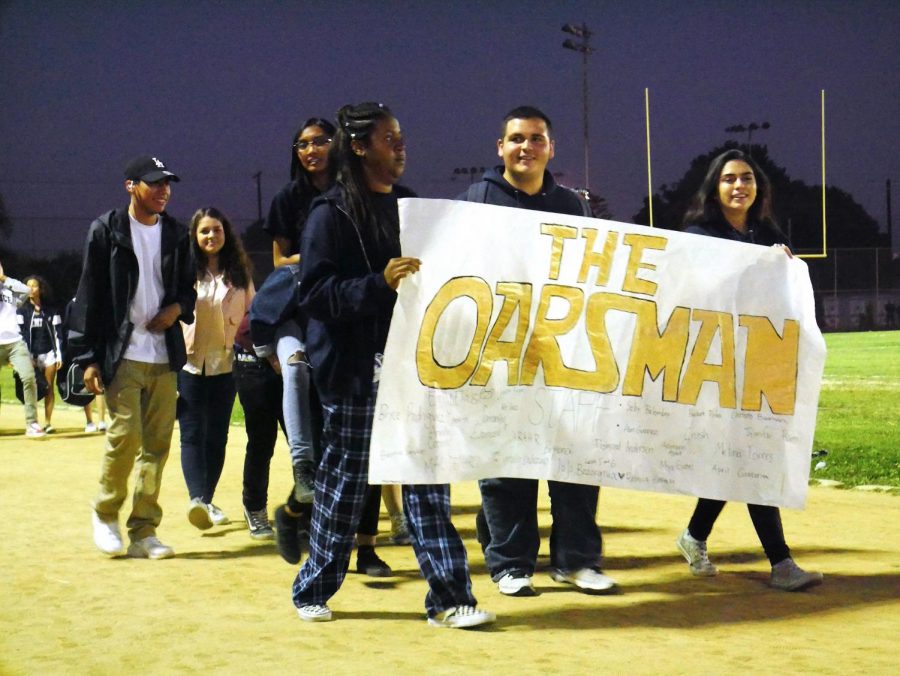 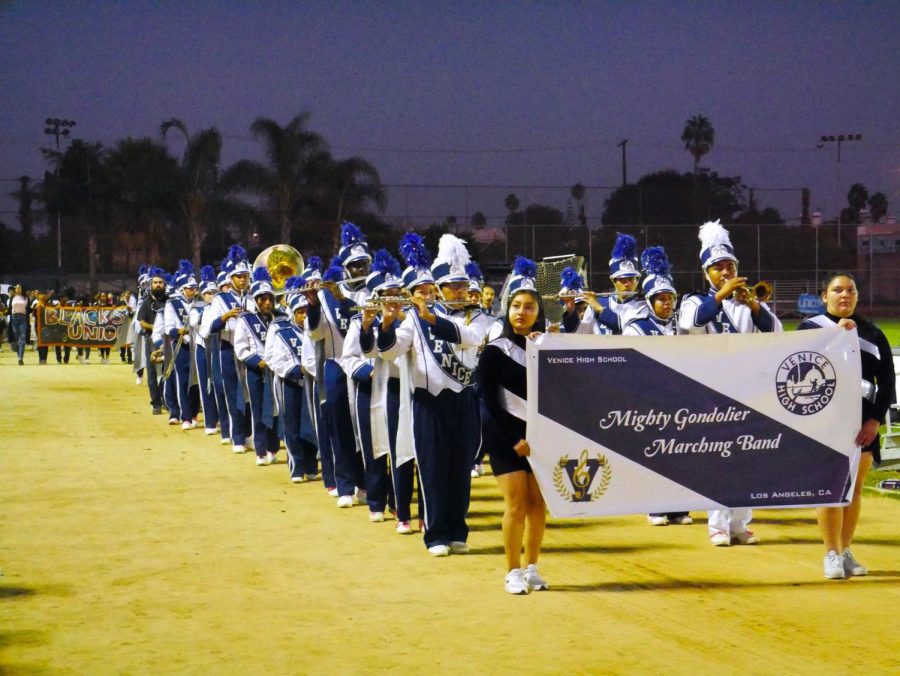 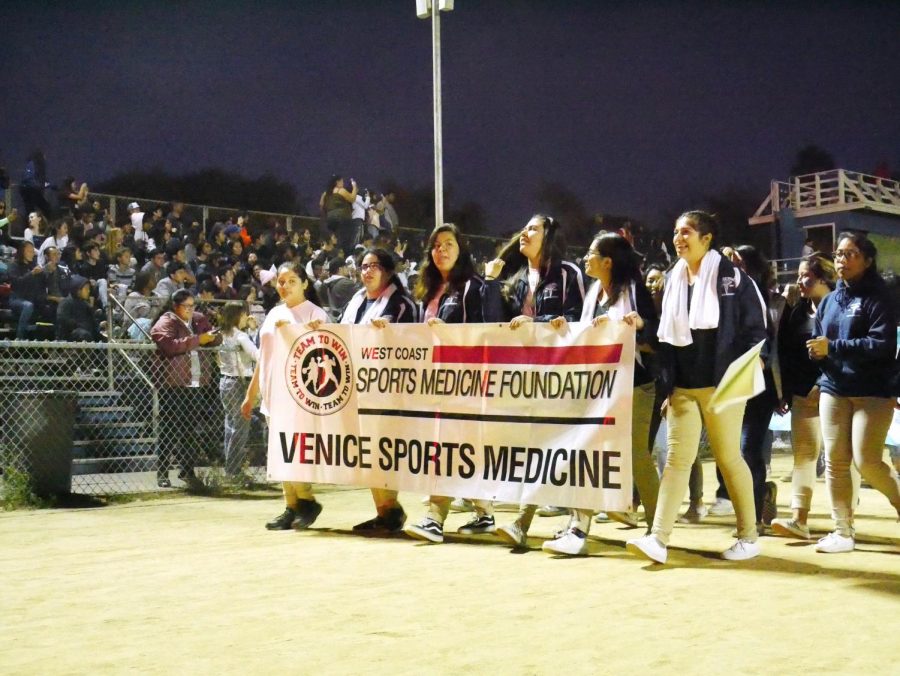 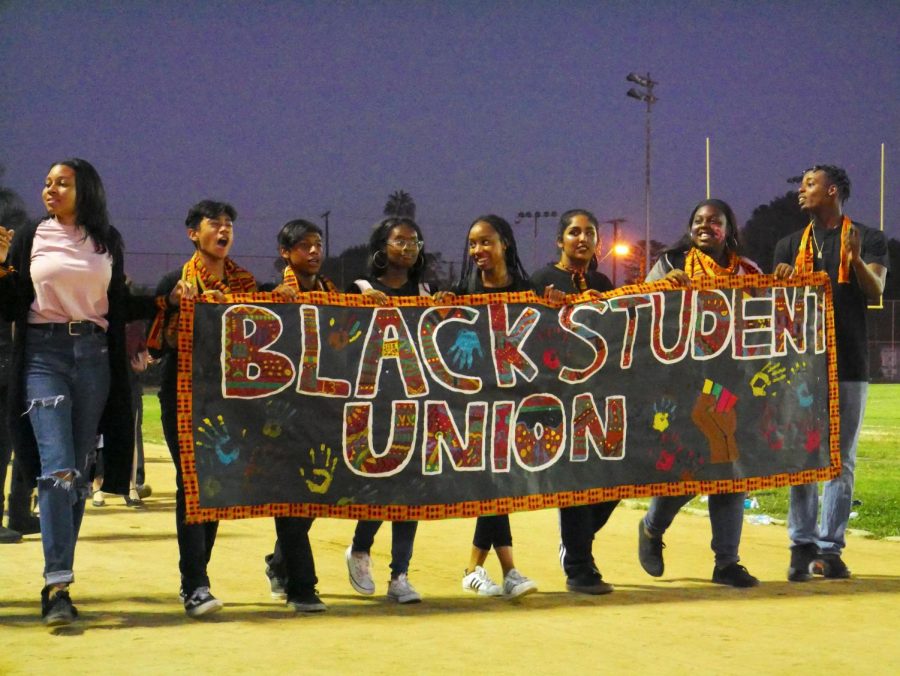 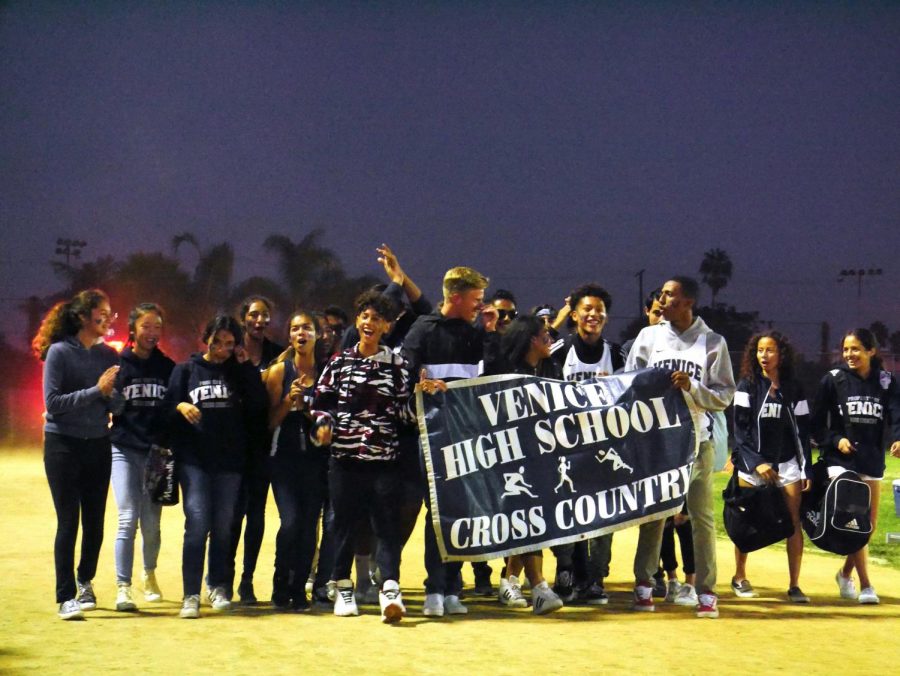 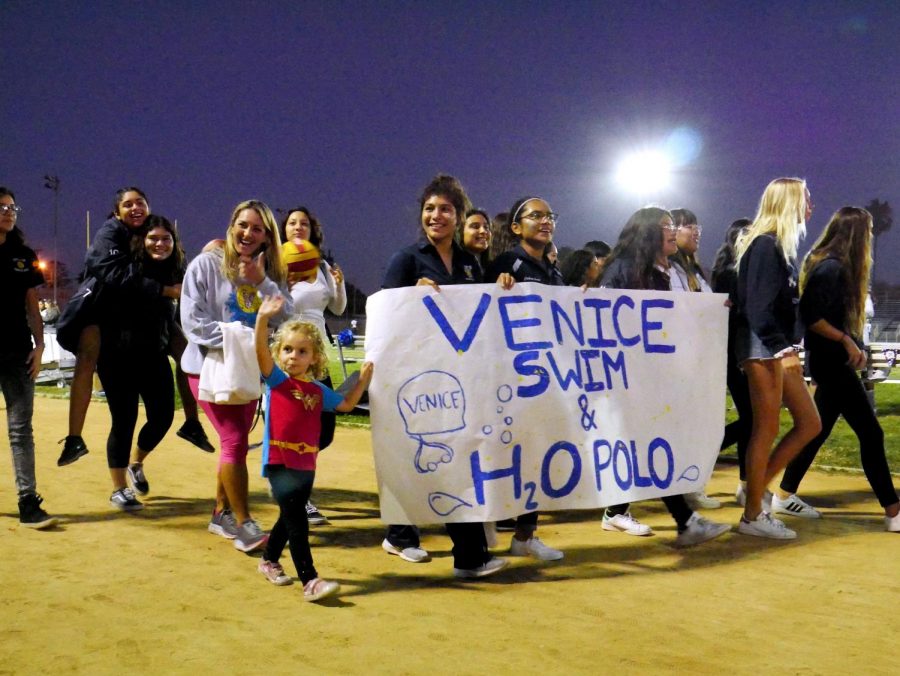