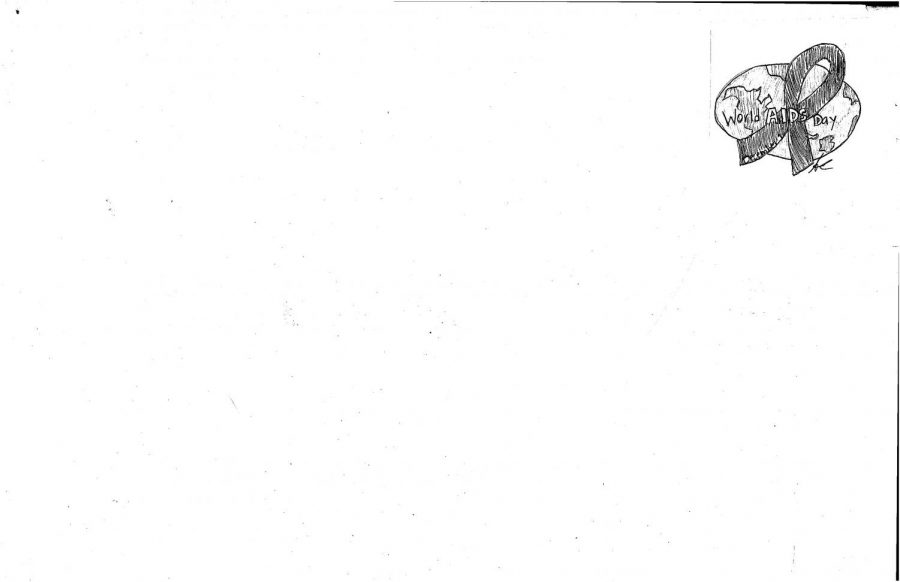 World AIDS Day is a day where people raise awareness for the AIDS pandemic caused by the spread of HIV infection.

World AIDS Day, designated on the first of December every year since 1988. It’s an opportunity for people worldwide to unite in the fight against HIV, to show support for people who have HIV or AIDS.

A number of 230 million people are infected with HIV worldwide. It is important to raise awareness of AIDS and people should show support to people who have AIDS so they don’t feel alone.

¨Yes, we should raise awareness of HIV and AIDS among all Americans including others around the whole nation and try to reduce the risk of infection among those at highest risk,¨ said a senior Sesame Manning.

Many people at Venice High agreed that people should raise awareness for HIV/AIDS. It’s important to prevent many more people and teens from getting HIV/AIDS because it’s something you can’t get rid of. HIV is a virus that you can only control and prevent it getting worse.

To prevent from getting HIV/AIDS is using protection or being abstinence. Preventing HIV from spreading is talk to your sexual partner about getting tested and don’t share needles. Doctors say it’s always good to get tested every month and it’s important to know your status to help prevent the spread of these infections, especially since many STDs are often asymptomatic.