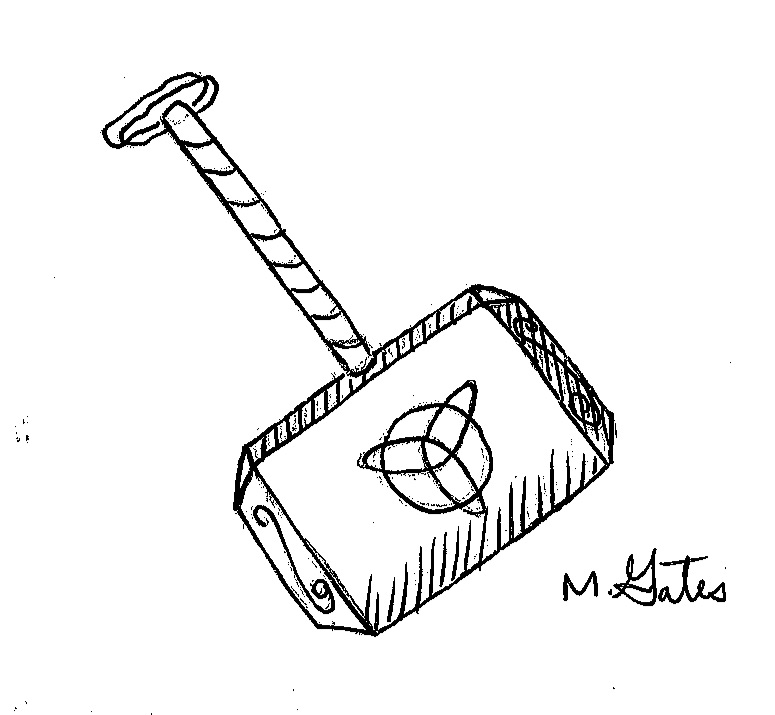 The third movie in the Thor franchise, “Thor: Ragnarok,” has surpassed its previous movies in ratings as it proves itself and to many others that Marvel outdoes itself in their films. Many critics such as Rotten Tomatoes gave it 93% and IMDb gave it an 8.2/10 in their reviews and there is no mistake in why.
To start off with, the film completely stays within its genre of action, but in no way avoids comedy. Throughout the movie, viewers will be entertained by the extravagant scenes as Thor handles stopping the prophecy that says his home world, Asgard, would be destroyed, but at the same time laugh at all the characters’ banter and actions.

In fact, a student at Venice, Tyler Stoner, commented, “Chris Hemsworth did a great job playing Thor as usual and I liked how funny he was.”
In this movie, Marvel continues to move along the timeline in the bigger story that is yet to come: “Avengers: Infinity Wars.”

Thor and his stepbrother Loki both travel together through the cosmos and in their journey have a brief meeting with Doctor Strange and reunite with the Hulk which would excite many fans. Also, fans were amazed at the character development.
“Loki helping out Thor and being helpful was a surprise, but I didn’t mind it,” said Jay Reyes.

Marvel did an outstanding job in wrapping action and comedy with a handful of heartfelt moments into the film and sets a higher bar for more Marvel movies to come. The Oarsman gives this movie a 9.5/10.