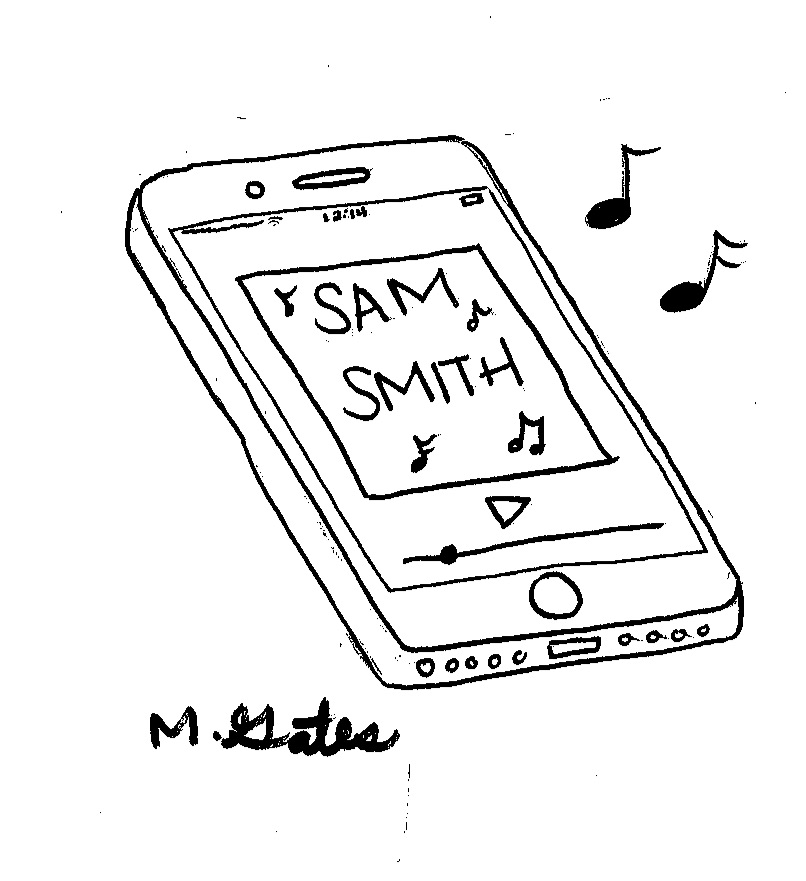 Samuel Frederick Smith is a pop singer and a songwriter who recently released his second album called, “The Thrill Of It All”.  For a year, he teased his fans with videos on social media of him working on his album and the process of recording it.

In September, Smith released his first single “Too Good At Goodbyes” which was a international hit. The single made fans ecstatic for the new album after the release of the single.

“Too Good At Goodbyes” was criticized but also praised for its tone. At the beginning of the song Smith’s voice was joined by basic piano chords, along with some finger-snapping. The song then took a turn and gave us fans, a light beat, then a gospel choir which was a beautiful addition to the song.

Once the album was released on Nov. 3, fans were excited about his new album. It showed off Smith’s incredible vocals and his moving high notes. “The Thrill of It All” doesn’t just wallow in love’s misery but shows the way relationships usually are nowadays.

He released his first album “In The Lonely Hour”, on May 2014. Smith broke out in fame due to his single, “Stay With Me” which was an international success, reaching number one in the UK and number two on the US Billboard Top 100. In 2014, Smith was nominated for six Grammys and won four which proved that he was an amazing artist with a great future ahead of him.

His current album has 10 songs but 14 on the special edition on Spotify. The songs all revolve around breakups, the sadness after, stages of moving on and accepting who you are. The usual sound to each song is a  piano and strings blended with some hip-hop effects mixed in.

Although all of the songs on his album are beautiful, some stand out.  The main song that stands out is the song, “HIM”. The song is addressed to a judgmental father, insisting on Smith’s right to love who he chooses and also the struggle to reconcile his religious upbringing and his sexual orientation that makes the song even more powerful and meaningful. It’s seen as a coming-out song to many fans and critics.

Another song that is breathtaking is his second single “Pray,” which he wrote after spending five days in Mosul, Iraq with the charity War Child when he realized that so much is going on in the world that he never noticed. The song is powerful and is a soulful ballad that shows Smith’s vocals and what they can do.

Overall the album was a mixture of soul and pop. The songs have meaning and make you feel different emotions as you listen to each song.

Smith’s vocals seem to be more powerful than ever, making the album ten times better than his first album. The Oarsman gives The Thrill Of It All a 10/10.