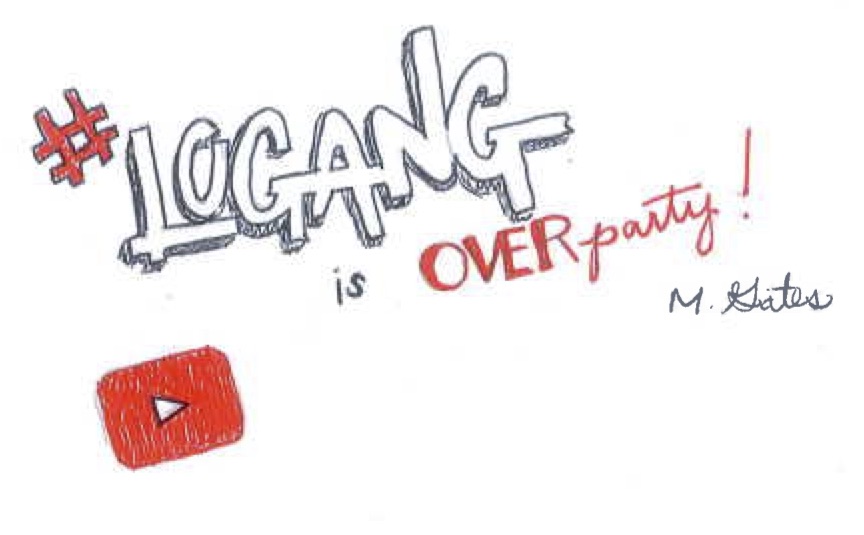 Logan Paul's fanbase is referred to as the "Logang."

Logan Paul is a Viner who transitioned onto YouTube gaining a mass following in a matter of months.  Paul currently has a subscriber count of 15 million but recently Logan Paul has been under fire for his latest video which is considered insensitive.

His video, “We Found A Dead Body In The Japanese Suicide Forest” has been taken off Youtube. The video takes place in Aokigahara Forest in Japan that has gotten the nickname “Suicide Forest” due to the unfortunate circumstances that people from all  over the world walk into that forest to commit suicide.

Student Edgar Gutierrez said, “It was wrong to go into a place with a history like that and then film the body and proceed to joke around in front of it.” In the video,  Paul is with a group of friends at the entrance of the forest. At first, he clarifies that they are there for the haunted purpose of the forest. They soon enter the forest and go off the trail to a restricted area and they then come across a body.

At first they don’t show the body, but Paul and his friends are clearly shocked. What’s controversial is the fact that he later started laughing and joking. Someone in his friend group, then turned the camera and showed the body. Since Paul had a bit of humanity inside him, he blurred the victims face. But he still decided to film the victims body up close. While the video is showing the body Paul is making crude jokes. Paul also decided to use the body in the thumbnail of his video to get more views.

What was the center of the controversy is that Paul showed the body to his young demographic subscribers.

Youtube has guidelines about showing graphic content and will only let such a video stay up if it is for educational purposes. So when Youtube didn’t take down the video after it was published and was taken down by Logan Paul himself, fellow Youtubers and celebrities were upset. In this instance the video was still up even though it violated the guidelines.

Paul did apologize in a tweet saying, “This is a first for me. I’ve never faced criticism like this before, because I’ve never made a mistake like this before. I’m surrounded by good people and believe I make good decisions…” He did apologize in a video as well but most people didn’t accept his apology. Actress Sophie Turner in a tweet said, “@LoganPaul you are an idiot. You’re not raising awareness. You’re mocking. I can’t believe how self-praising your “apology” is…”

Venice High School students also found the video offensive. Student Joanna Melara said, “I think what he did was horrible because he was making fun of a dead person that commited suicide and of the culture.”

At first Paul didn’t get any sort of punishment for the video and because of the public outcry, Youtube took his videos off the “recommended” page and are taking him off any upcoming original Youtube projects.

For people who are having suicidal thoughts, help is available for them. They can contact the suicide prevention lifeline: 1-800-273-8255.