Are LGBT YouTubers Doing Enough For The Community? 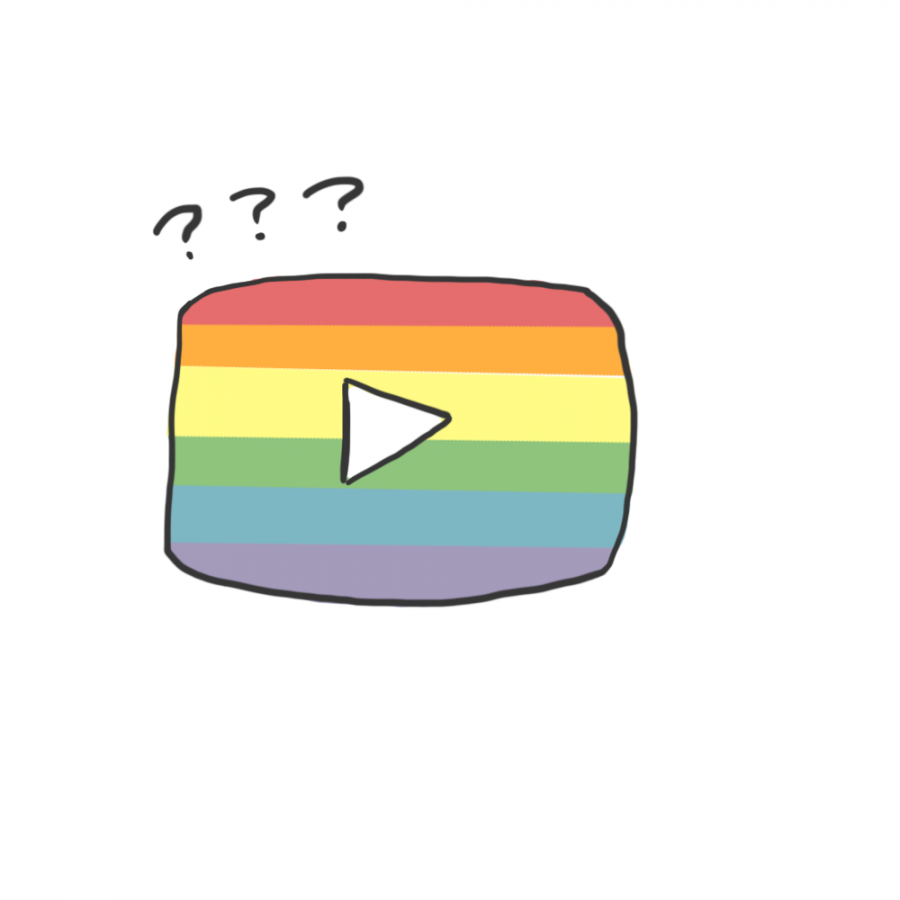 How can queer Youtubers use their viewer influence to help the LGBTQ community?

In recent years, many queer people have taken to YouTube to have an outlet for voicing their opinions and experiences as a member of the LGBT community through vlogging (video blogging). Although YouTube has its problems (like censoring harmless LGBT content on “safe” mode), many queer vloggers see the site as a safe haven to speak about their issues to a listening community. Some YouTubers try to make a difference with their words and large audience, others not so much.

A rising star of the LGBT YouTuber community is Miles McKenna, also known by his internet aliases mileschronicles/godhatesmiles. He is an American transgender male who became popularized for his comedy videos. Most of his content is centered around older internet humor, silly antics,  and screaming “I’m gay!” into the camera; it gets repetitive and tiring really fast.

In my opinion, and most queer people will agree, it’s extremely annoying when a person uses their sexuality as their only facet of their personality. Always talking about how “gay” you are isn’t funny and has no comedic value. We want to be seen as more than just being queer, and people who go around screaming about themselves being gay as if it’s so important is annoying and reductant of our personas.

While McKenna does have a few videos speaking on serious topics, such as self-expression and sexuality, the number of his nonsensical videos hugely outweigh the serious ones. You would think with all of his videos being monetized, he would donate to a charity or help out queer people in need of monetary assistance. A simple google search will lead you to see that there is no publicity about donations he has made. The only “donation” that’s mentioned for McKenna is giving gay-themed items to the Westboro Baptist Church, a church famous for being blatantly homophobic.

His attempts to be funny by donating gay rainbow items to the church is a sad excuse for comedy and only makes the LGBT community look worse. Giving them those toys isn’t going to make them see the flaws in their homophobic ideology. If anything, it’ll probably only fuel their hatred. Even if he wasn’t trying to make a serious donation, he could have actually done something useful with that money and donated it to a charity that benefits LGBT people.

Another famous gay YouTuber is James Charles, who is based in New York.  His channel, with over 2 million subscribers, mainly focuses on cosmetics and his talent of doing makeup.  He’s gained a great deal of fame for a viral Twitter post showing off his makeup in his senior pictures, an appearance on The Ellen Show, and being the first male representative of Covergirl.

He also had a scandal back in early 2017, where he found himself apologizing for past racist tweets about going to Africa and contracting Ebola, also addressing a friend as his “Mexican slave”. Another unrelated incident appeared a month later, when it was exposed that his viral makeup pictures were actually edited.

James’ videos are also monetized, but there is also no publicity of any charitable donations he’s made. He has also rarely spoken about serious issues both in and out of the LGBT community. However, he only makes vlogs about cosmetics, so it’s not entirely expected of him to do so. It wouldn’t hurt to just speak on some issues, though.

If you’re looking for some queer YouTubers who speak on serious topics and help other people with their words, Kat Blaque is a personal favorite. She is a black trans woman who uploads weekly videos speaking on racism, sexism, classism, and other societal issues. She is also a talented artist and has spoken at many important LGBT events.

Tyler Oakley is also a very famous gay YouTuber who has been around since 2007. He makes fun, light-hearted videos along with his activist videos. He is an advocate for LGBT youth, preventing teen suicide, universal healthcare, and good education for everyone. He has been involved with The Trevor Project, a charity dedicated to LGBT youth and preventing intolerance, since 2009 and has raised over a million dollars for them since 2015.