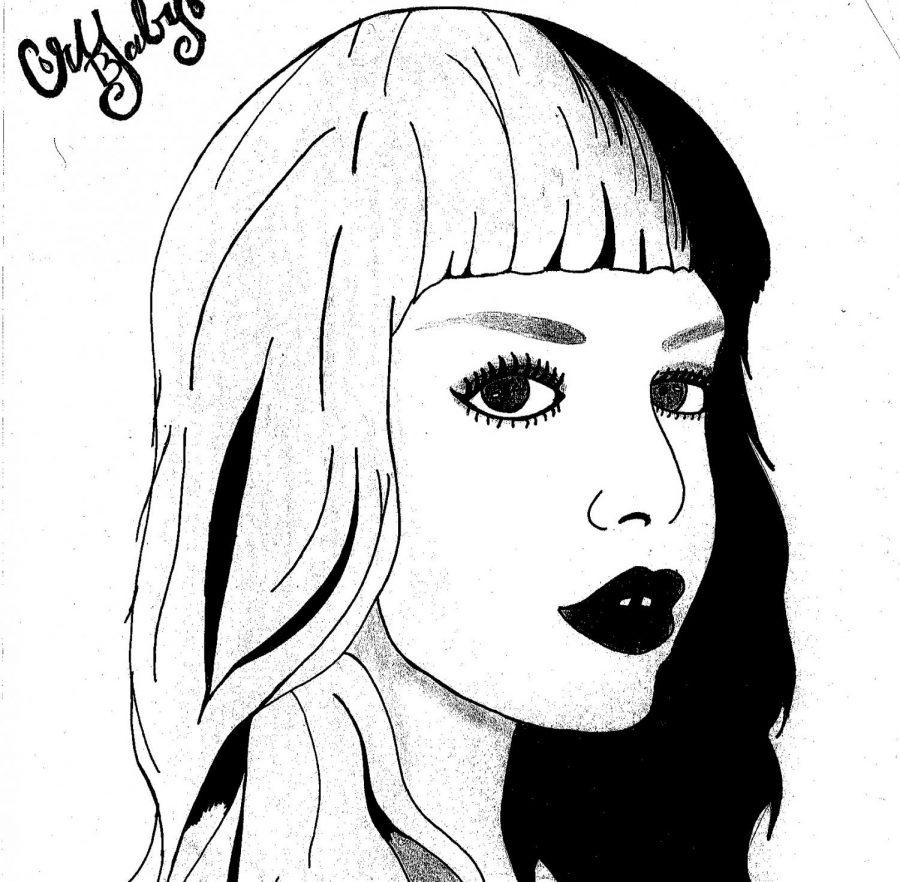 Since the end of 2017, many victims have come out against celebrities who have sexually assaulted them and singer Melanie Martinez was accused of sexually assaulting her former close friend, singer Timothy Heller. On Dec. 4, 2017 Heller posted on Twitter revealing an incident in where she was allegedly sexually assaulted by Martinez.

Martinez made herself publicly known when she became a contestant on “The Voice” and had almost made it all the way to the finals. Unfortunately, she was cut, but she continued to push through and had created a new platform on Youtube.

The indie pop star is easily recognizable by her distinct voice and her split dyed hair. She is entirely something of her own as her style resembles that of a child. Despite this, the lyrics she produces have a dark theme to them that makes her music that much more unique.

The reactions of Martinez’s fans were nothing but chaos as many had gone as far to burn the merchandise they had bought from her and immediately support Heller. Other fans decided to pull away from it all until both parties spoke, and some continued to support Martinez no matter what and have even gone as far as doing their own research and trying to figure out the timeline in which this might have occurred.

Natalie Bonilla, a sophomore, said, “Well, I’m kind of like why would you do that? Especially to a friend and it’s just unacceptable.”

Martinez tweeted later that same day, commenting on Heller’s accusation saying she was horrified. She admits that the two had a sexual encounter but posted on her twitter account “She never said no to what we chose to do together” The statement’s vagueness leaves those to interpret what she said.

More recently, Heller has done an Youtube interview with a fan, where she was talking about the music video for her single, which will come out in February. She also spoke about the incident with Martinez, but seemed unsure and stuttered out the wrong dates in which the assault occurred.
Due to this incident, Martinez had recently released a song called “Piggyback” in where she specifically mentions in her lyrics people who have betrayed her and did it for fame. This has only caused more of a stir.

With the evidence and fans at both girls’ sides, there has been no further reports. Fans of Martinez still believe that Heller is lying and doing it for the fame to promote her music, while the fans of Heller believe that Martinez has committed a crime in which she should just confess. As of now, Martinez’s reputation remains in question.