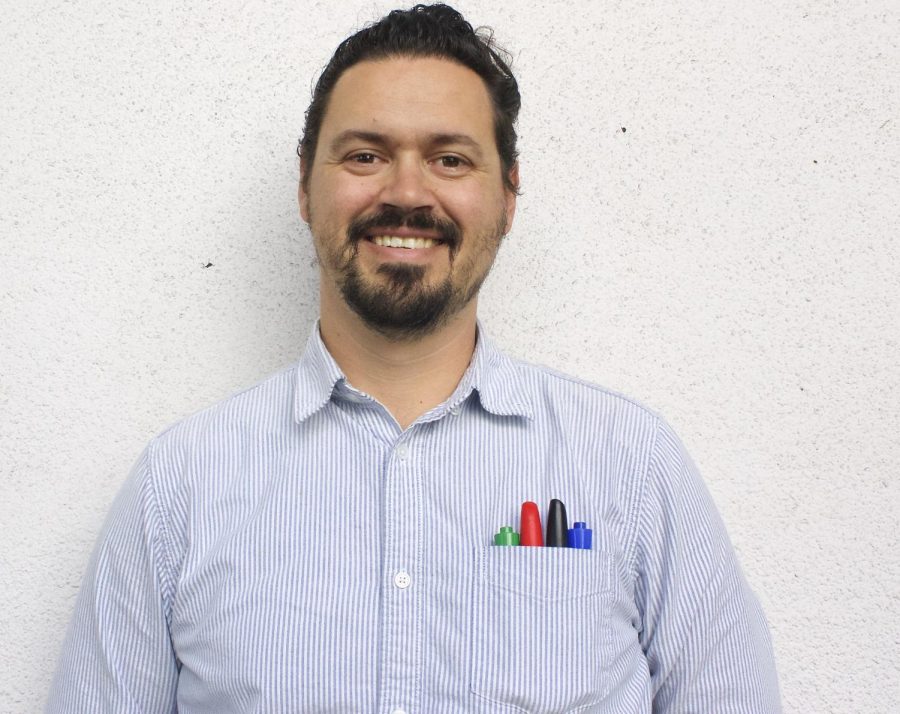 Josh Alexander filled one of the Advanced Placement positions that have been vacant since the beginning of the year. Alexander is from Oakland, California and has been teaching since 2004.

“ I came to Venice High because I wanted to work for LAUSD and I heard a lot of great things about Venice. Plus, ‘Grease’ was filmed here,” said Alexander on why he switched to Venice High.

“There was a bad sub at the beginning of the school year that did nothing,” said AP Physics student Sergio Valencia-Garcia.

A new teacher was supposed to be hired this year to teach an AP Government, as well as an Economics class. A committee interviewed applicants and chose a teacher for this position.

According to two teachers the new applicant will not be arriving before the end of the school year.