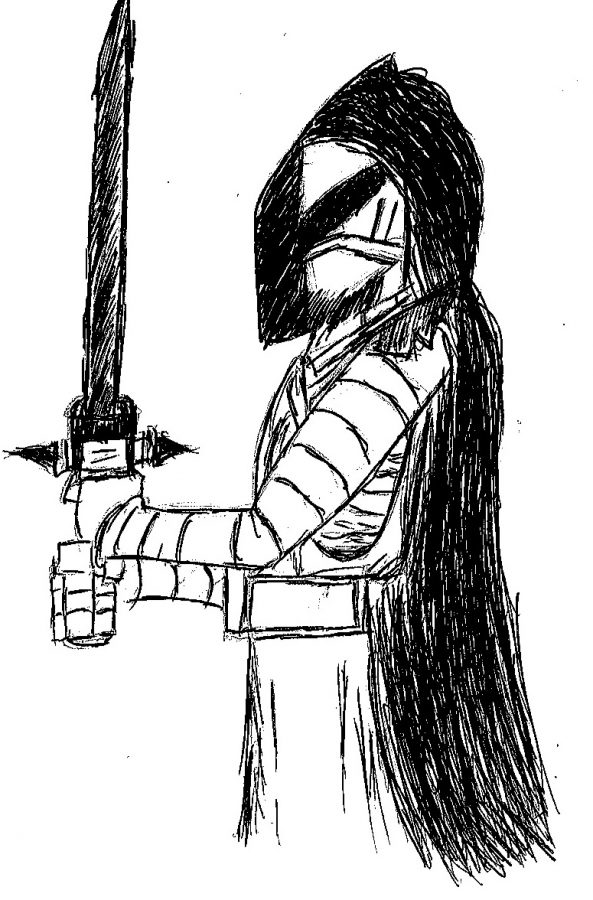 Star Wars: The Last Jedi has undoubtedly been the most controversial Star Wars film to date. With the death of Luke Skywalker (Mark Hamill) in this film, lifetime Star Wars fans are having a hard time getting behind it.

In our opinion, this is because older fans are not able to accept that the sequel trilogy does not revolve around Luke Skywalker anymore. It depicts new character Rey, played by Daisy Ridley, and her journey to discover the Force in herself.

A Jedi, as depicted in the prequel trilogy, are meant to let go of all attachment, to let go of feelings that may cloud their judgment or prohibit them from their purpose, to protect the Republic. Skywalker never embodied these qualities, making him a lovable yet imperfect Jedi, destined for eventual failure. Thus, when he felt darkness in his nephew, Ben Solo, he had an emotional and non Jedi-like response, disconnecting himself from the force and exiling himself.

Some fans also criticize Skywalker’s character for at first refusing to train Rey, stating that he must be the last Jedi. This is hard to understand, given Skywalker’s enthusiasm for the Jedi in the original trilogy, but Skywalker, unlike Rey, understands the ways of the Force. The Force has a way of balancing itself, as explained by Supreme Leader Snoke (Andy Serkis): “Darkness rises, and light to meet it.” In our opinion, Skywalker refrained from training Rey because he knew that Rey’s strength would only make enemy Kylo Ren stronger.

In The Last Jedi, Skywalker, after not wanting to train Rey, changes his mind after going into the iconic spaceship, the Millennium Falcon, and seeing R2-D2 and Leia’s projection. He was reminded of his love for the rebellion that he was once a part of.

On Rey’s first day training, Skywalker has Rey reach out to the Force. Rey took what Skywalker asked literally and reached out her hand, so Skywalker tickled her hand with a leaf. This was a very funny part of the movie, but this exact scene got a lot darker. When Rey reached out to the Force, the darkness calls to her, but she does not do anything to resist it. This frightened Luke, as he had seen this before in his nephew, now Kylo Ren.

Rey, the main character of this sequel, is very strong with the Force. In the previous episode of the sequel trilogy, we first saw this character come to life. Once a scavenger on the planet of Jakku, she is now the Resistance’s greatest asset. We hope to get much more from her in the next episode.

Star Wars: The Last Jedi is a phenomenal film that includes many fan favorites and adds to the story that many know and love.