5 Romantic Movies To Get You Through Valentine’s Day 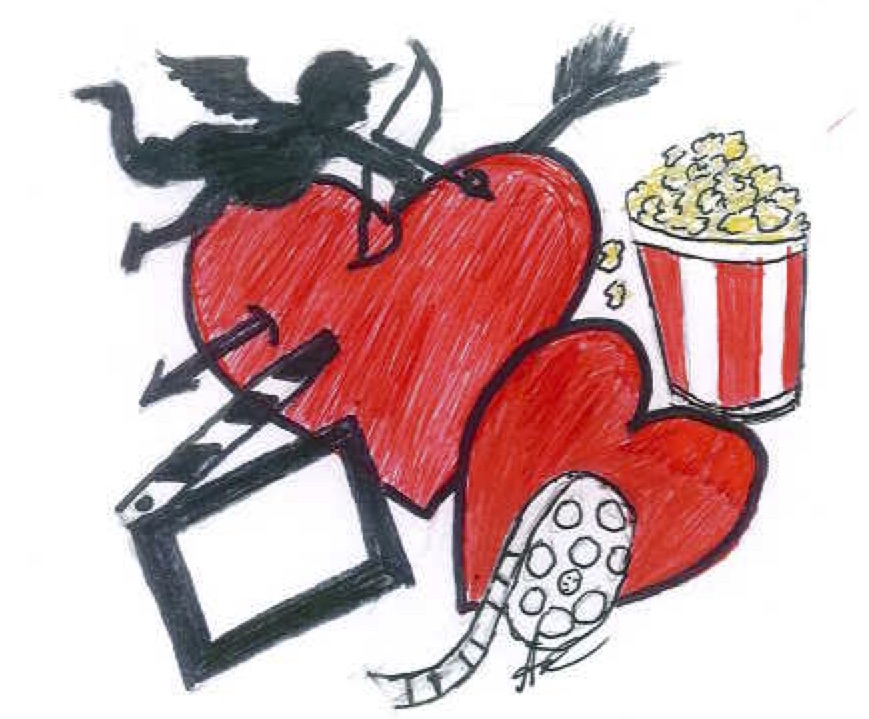 Movies to watch on Valentine's Day

1. Sixteen Candles
This movie is both sweet and funny and it is about the worst thing that can happen to a girl on her sixteenth birthday. The main character Samantha has a crush on the most popular boy in school Jake Ryan, and the geekiest boy in school has a crush on her. Her sister’s getting married, and with all of the stress and excitement her family forgets her birthday. In the end of the movie, Samantha gets her happy ending in the most romantic way possible.
2. 10 Things I Hate About You
Popular, pretty Bianca Stratford is in dilemma. Her father’s dating rule forbids her from going on dates until her unpopular and boy-hating older sister Kat gets a boyfriend of her own. In an attempt to date Bianca, a potential boyfriend Cameron desperately attempts to set Kat up with Patrick Verona, another outsider who ends up winning Kat’s heart.
3. My Best Friend’s Wedding
In this film, Michael O’Neal, a long-time friend of the main character, Julianne Potter reveals he is getting married to the perfect 20 year- old. Soon Potter realizes she is in love with O’Neal so she tries to break them off, but in the end of the movie she backs off knowing what she is doing is wrong and she just wants him to be happy which shows the audience what true love really is.

4. 13 Going on 30
In “13 going on 30,” a 13 year old girl hates her body and wishes she could be 30. Her best friend, who is a boy, loves her but she is unaware of it. While at her birthday party the popular kids lock her in a closet and while messing around in the closet, glitter falls on her and she magically becomes 30. At the end of the movie she becomes 13 again and learns to appreciate being a teenager.
5. Definitely, Maybe
This motion is about a 10-year-old that takes her first sex ed class, and while learning about her father’s divorce, she asks about her conception, hoping to get her parents back together. That night, he fills her in, changing the names of the women who were in his life back then to make her guess which is her mom Emily. He tells her the story about moving to New York to help out with Clinton’s campaign. There he met April, an edgy and cynical young adult, and as he talks about his past he realizes he still has feelings for her and decides to pursue her.