Dr. Wiedoeft Will Not Return After Extended Medical Leave 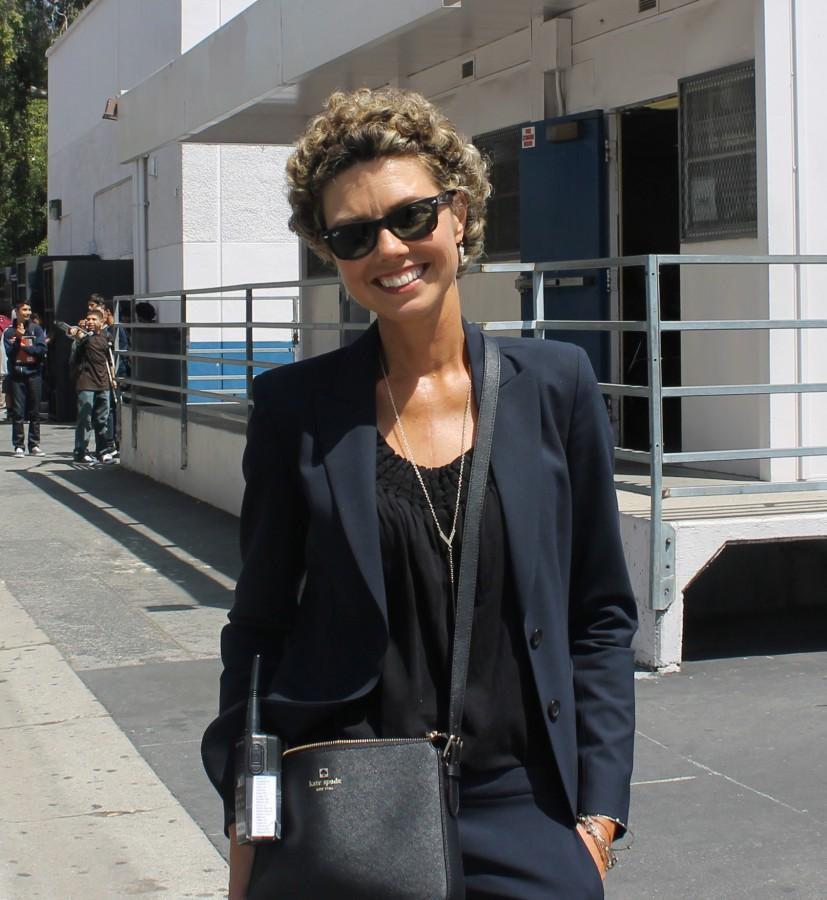 Dr. Wiedoeft will not be coming back as the principal of Venice High School. She has been out since the beginning of the school year due to a medical condition. A series of interim principals have been guiding the school in her absence.

Dr. Wiedoeft had not received medical clearance to come back, according to a letter written to the Venice community.

She decided to step down as the principal to continue receiving medical care, and to allow the school to seek out new leadership.

The search for a new principal that will honor the work that Dr. Wiedoeft has done for the school will soon begin, according to the letter.

While Dr. Wiedoeft was at Venice, the test scores for the California Assessment of Student Performance went from 25 percent to 67 percent proficiency in English language arts and 12 percent to 41 percent in math, according to an article by Claire Clough on laschoolreport.com. 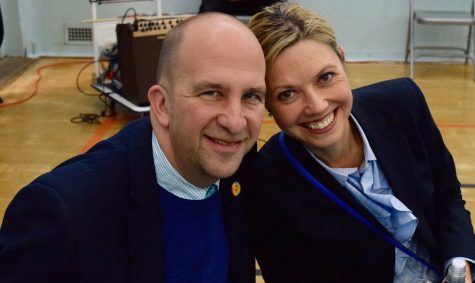