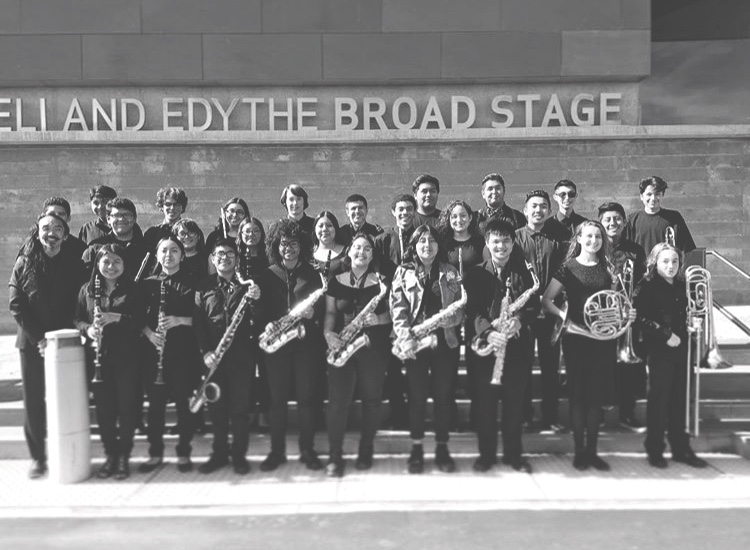 The Venice High School band performed “Journey Through Orion,” composed by Julie Giroux and “The Washington Post,” composed by John Philip Sousa with the Emeritus band.

“The sound was really well for their size and it was a fun experience for me as I got to conduct,” said David W. Lee, Venice High’s band teacher.

When it came to performing with the Emeritus band, Venice High band members had much to say about their experience.

“ I feel like our band did great. We had a six and a half minute song so I think we pulled through,” said Nicholas Rivas, a junior trumpet player.

Evelyn Monterrubio, a junior who plays the clarinet, admitted that, “Playing with the other band was difficult because we were trying to be in synch”.

Venice High band members are a talented group of students with an amazing teacher.

For those who are interested to see them perform, they will be performing at the Open House April 18 and have a performance at the end of the year.