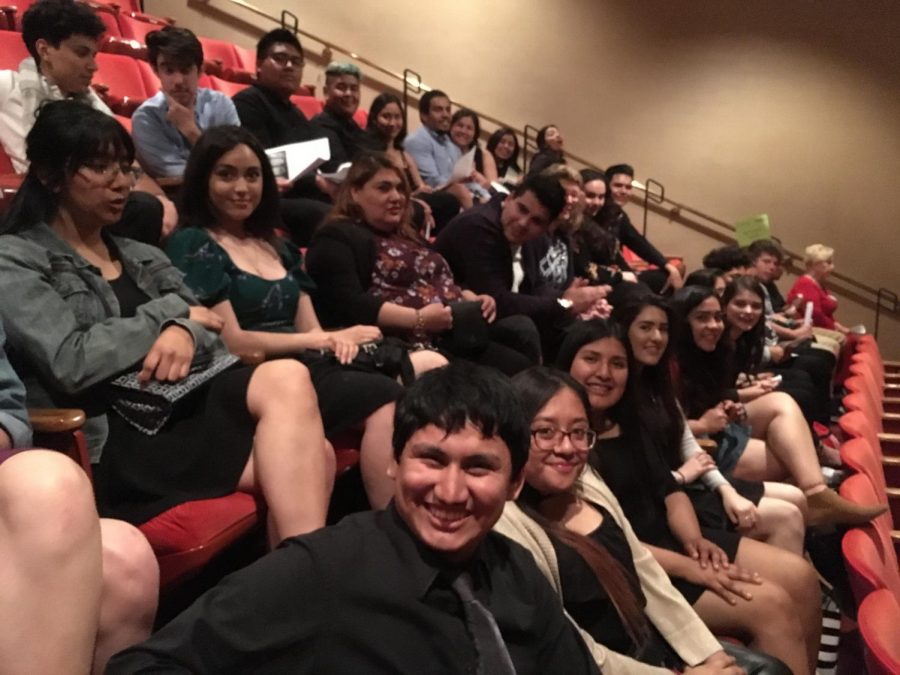 Italian teacher  Carolyn Willcox organized a very successful trip to the LA Opera once again. The students went to the opera at the Dorothy Chandler Pavilion in Downtown Los Angeles on Thursday May 10.

The theme of this year’s opera was Rigoletto. Rigoletto, composed by Giuseppe Verdi, is about a man named Rigoletto who has a daughter named Gilda. His daughter falls in love with The Duke and Rigoletto sees that he is no good for her and he is determined to separate them. When Rigoletto shows his daughter that The Duke is a player, his daughter is heartbroken. So she and her father decide to escape, but before they flee Rigoletto tells his daughter that he has something to take care of. His plan is to kill The Duke, but at the end a plot twist happens that shocks the crowd.

“ It was fun I enjoyed spending time with friends and listening to the high vocals the opera people had,” said senior Edenson Escobar.

“Rigoletto is a tragic opera full of big emotions and big music,” said Ms. Willcox The students always enjoy the live performances, the orchestra, and the elaborate sets and costumes.”

This is the fourth time that Ms. Willcox has gone to the opera and has taken about 30-40 students each time. She usually takes her seniors and offers any available spaces for her other classes, its first-come, first-serve.