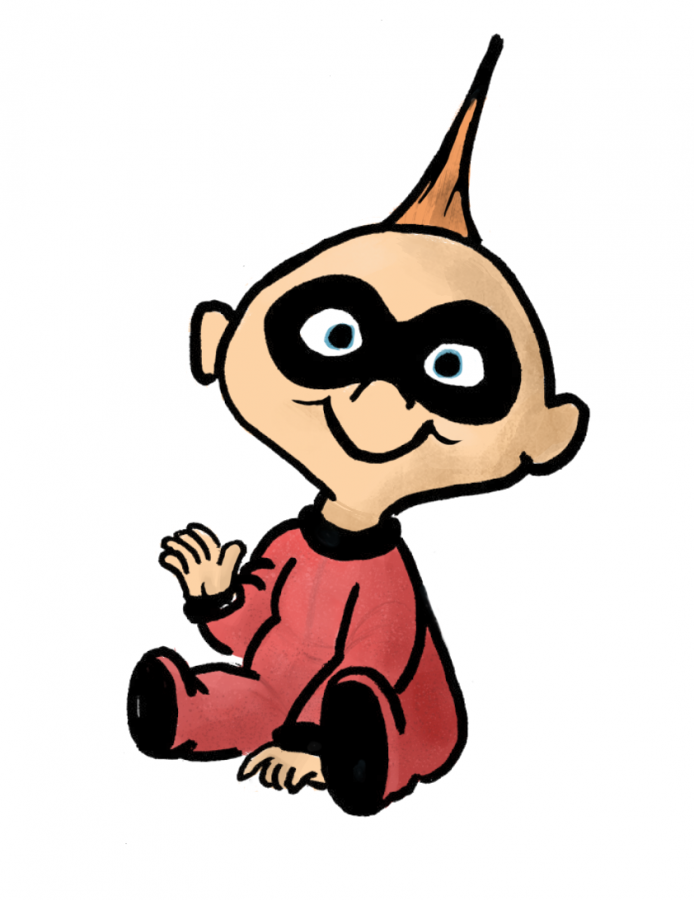 Incredibles 2 (June 15)
After 14 years, the long- awaited sequel to the original Incredibles is coming out. In this movie, the superpowered Parr family are back, and the movie picks up where the first one ended, as Elastigirl returns to fame, while Bob and the kids get used to living a normal life. We are all hoping that this sequel lives up to its potential and becomes more like a Toy Story 2 than a Cars 2. The original was one of the best Pixar films, and that is saying a lot, so they better not mess it up.

Ocean’s 8 (June 8)
In this spinoff of the Steven Soderbergh trilogy that starred George Clooney, Matt Damon and Brad Pitt among others, Sandra Bullock plays the sister of Clooney’s character from the original trilogy who gathers an all-female team to pull off a heist at the Met-Gala in New York City. Members of the team are portrayed by Bullock, Cate Blanchett and Anne Hathaway among others. Fans are hoping for this spinoff to be as fun as the original trilogy and that it will become a welcome addition to the franchise.

Ant-Man and the Wasp (July 6)
In the first post-Infinity War Marvel movie, Scott Lang/Ant-Man returns and takes on a partner, the Wasp, as he struggles to balance his dual life. It’s hard not to love Rudd as Ant-Man and it will be interesting to see how the character of the Wasp is introduced and how the chemistry between her and Ant-Man factor into the movie.

Jurassic World: Fallen Kingdom (June 22)
In the latest entry in the Jurassic Park franchise, Chris Pratt and Bryce Dallas Howard reprise their roles as their characters return to the island to save the dinosaurs from a volcanic eruption. Though the first Jurassic World wasn’t entirely original it was still an entertaining movie. The second one appears as though it will be more of the same, as no sequels, remakes, or reboots will ever come close to Spielberg’s original. However, be prepared for some great chase sequences as well as some terrific special effects.

Sicario: Day of the Soldado (June 29)
In this sequel to Sicario, Josh Brolin and Benicio Del Toro return, while Emily Blunt and director Denis Villeneuve do not. It focuses on a federal agent’s efforts to curb drug trafficking at the US-Mexico border. This movie is probably the least known of the five listed, but the original was a critical and commercial success upon its release despite not being heavily marketed and it is rare for a smaller-scale movie to get a sequel, so it will be exciting to see how it pans out.