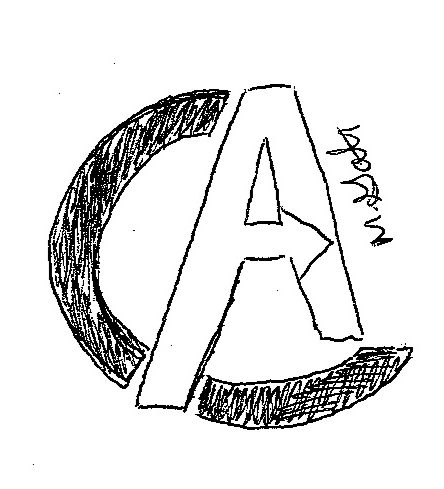 In the new Marvel movie “Infinity War,” all the Marvel heroes unite to defeat their enemy, Thanos (Josh Brolin), who is on a mission to collect all six of the infinity stones to erase half of Earth’s population. It is the 19th movie in the Marvel Cinematic Universal and also the third Avengers movie.

The movie is popular because a lot of heroes from other Marvel movies were in the movie with the Avengers, such as Doctor Strange (Benedict Cumberbatch) and the “Guardians of the Galaxy”: Star-Lord (Chris-Pratt), Gamora (Zoe Saldana), Rocket (Bradley Cooper), Groot (Vin Diesel) and Drax (Dave Bautista).

In an Express article by Owen Gough, president of Marvel Studios Kevin Feige has confirmed a sequel to “Infinity War” set to be released around May of 2019.

If you’re a fan of Marvel then you would know that when Thanos is around, there will be lots of death and destruction.

Some parts of the movie were intense, like when Vision (Paul Bettany) was attacked by Thanos’s kids. Captain America (Chris Evans) came to the rescue which relieved the tension created by the fear that Vision was going to die.

The bad part about the movie was how the Hulk (Mark Ruffalo) was useless because he was terrified of Thanos after he defeated him in a fight. He shouldn’t have been included in the movie.

Overall “Infinity War” was a good movie. The best part about the movie was seeing all the Marvel heroes together, going against the biggest threat to their population. However, the ending leaves audiences clueless and confused. Nevertheless, I recommend watching it if you haven’t yet.