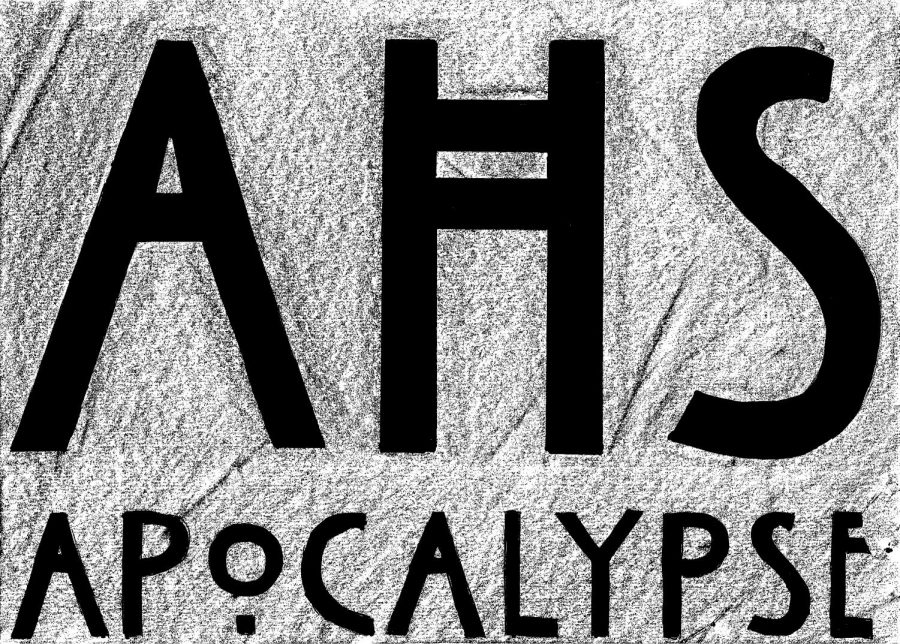 American Horror Story is back with a demon child, witches and a connection between two of the most intense seasons in the show’s seven-year history.

This season will be called Apocalypse and combine two of the most popular seasons, Murder House and Coven. Each season dedicates itself to telling horror stories based on historic and mysterious moments in America. For example, the season Hotel was based on Los Angeles’ Cecil Hotel. Locations, themes and storylines shift each season but the cast remains the same. There are always Easter eggs that connect previous seasons. This is the first year that will combine two previous seasons.

“I’m really excited to see the show when it comes out,” said junior Natalie Bonilla. “These are my two favorite seasons and I’m excited to see how it turns out.”

The trailers have not revealed anything except for the title and that the cast is returning.

“It’s the apocalypse in the truest sense of the word,” tweeted Sarah Paulson, one of the lead actors of AHS.

Jessica Lange will also be back. After not doing the fifth, sixth and seventh seasons, she’ll return as Constance Langdon, her role on Murder House.

A majority of the cast has been verified, but there are still many surprises that are to come in Apocalypse. The season will premiere Sept. 12 on FX.