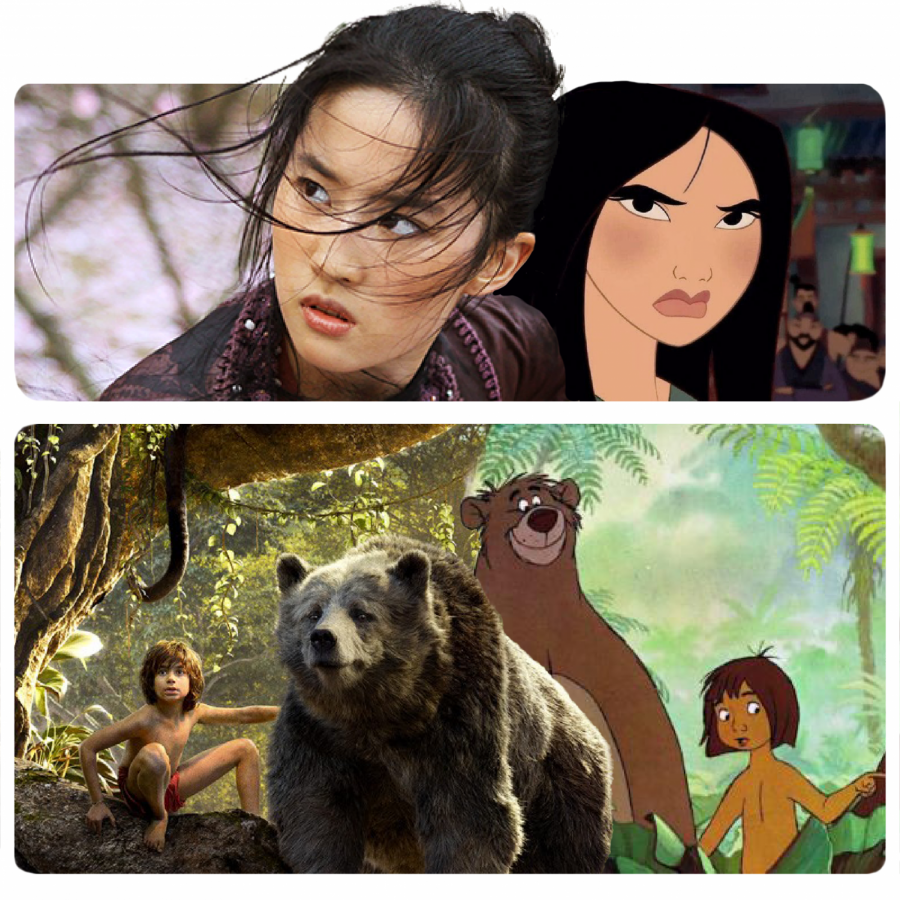 Disney has been on a roll when it comes to transforming their classic animated movies into live action ones, pleasing the many fans who watched the cartoon versions during their childhood.

The most recent production released this year was Christopher Robin, but Walt Disney Studios has big plans and there are more movies to come. The studio has released trailers for Dumbo and Mary Poppins Returns; both movies are expected to come out in 2019.

These two movies are not the only ones expected to come out in 2019. No trailers have been released yet, but Disney has confirmed that The Lion King and Aladdin will be in theaters by then.

As for 2020, the long-anticipated film Mulan will be produced and has been confirmed to have an all Asian cast. Hua Mulan will be played by Chinese actor Liu Yifei. Mulan has been announced that it will not be a musical; however, the production team is still deciding on whether or not how much of a role the iconic songs from the animated movie will play.

With so many Disney movies coming out, there’s a debate on whether or not Disney is creating too many live action films.

“I like Disney movies and I think it’s cool that they’re making them realistic,”  said senior Ana Mateo. “Still, I wouldn’t watch all of them.”

With remakes and reboots, people crave originality and although Disney does seem to be spewing many live actions, it is also an opportunity for newer generations to consider these their childhood movies. Young or old, people of all ages could come to appreciate the classics and the live action.