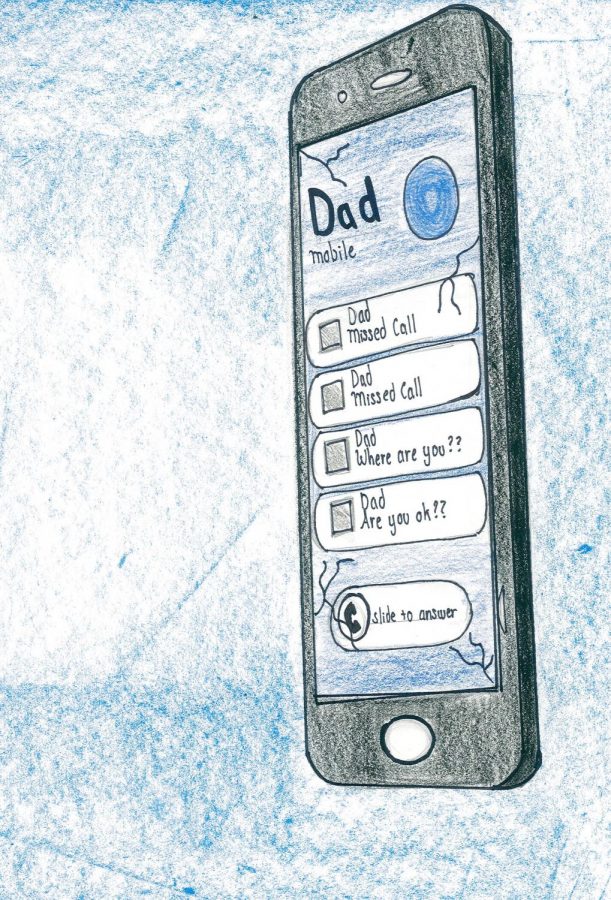 The Searching movie had viewers joining in the search for David Kim’s (John Cho) daughter after she was last heard from a study night with a high school classmate. The movie plays from the point of view of smartphones, computers and other devices which makes the audience feel like they are a part of the investigation as well.

After the death of her mother when she was seven years old, Margot Kim begins to drift farther away from society but her father doesn’t take notice of this since he himself is still recovering from his wife’s death.

David Kim fell asleep on the night that Margot went to go study and while he was sleeping, his daughter tried to contact him about three times.

In the morning, Kim checks his phone and sees that his daughter attempted to call him. He calls back only for the call to go straight to voicemail. He sees that Margot still hasn’t taken out the trash as he told her to and sends her a picture of it.

He hasn’t suspected anything until he calls her piano instructor to ask her if Margot Kim had been in class that day only to find out that she has cancelled the class months ago and was putting the money that he gave her into a private account.

David felt that something was terribly wrong and reported her missing to the police. The case was assigned to detective Rosemary Vick and from there the search began. David was successfully able to use his daughter’s laptop in order to go deeper into her life in order to help with the investigation.

On Aug. 11 at the Cinemark 18 and XD, the audience got into the movie. Audience gasped when new evidence was found for they investigation. One guy yelled “F*CK!” when the computer buffered. Some “Ohhhh’s” were heard when the dots were connected. The audience was thrilled. So many suspects and so many twists and turns made the movie worth those 20 bucks. Everyone held their breath when they were revealing who the culprit was.

“The movie was intense and the twists and turns was so unexpected. It keeps you on the edge of your seat,” said Maria Delgado.