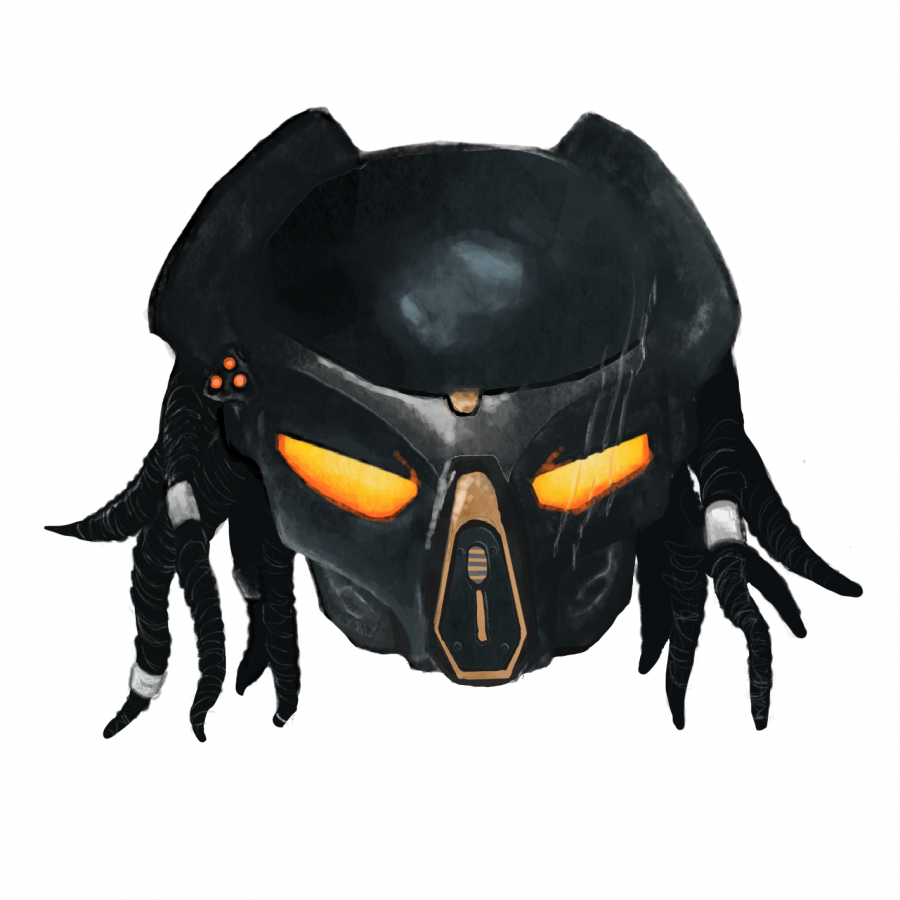 The Predator (2018) is the newest installment of the Predator series. It sadly has taken the trend of other recent Predator movies, it’s very forgettable. It has some enjoyable action scenes, but it never has you bracing against your seat.

The movie was directed by Shane Black, who has previously acted in the series. The movie features Boyd Holbrook (known for his performance in Narcos as Steve Murphy), Keegan-Michael Key, and Olivia Munn. The movie had a fairly large budget of $88 million and has so far made $101 million in the first two weeks.

The movie had logic and continuity errors. The movie tries to be a comedy at times but most of the jokes aren’t funny. My biggest problem with the movie is the lack of Arnold Schwarzenegger. It even borrows one of his lines, but it doesn’t match his presence.

The movie does some things right though, the Predators in the movie really do deserve the name. Some of the action scenes are enjoyable to watch and the special effects and sound design are generally good. The movie has received some harsh reviews, including a 34  on Rotten Tomatoes and an audience score of 45.