Should Pop Music Have More Criticism? 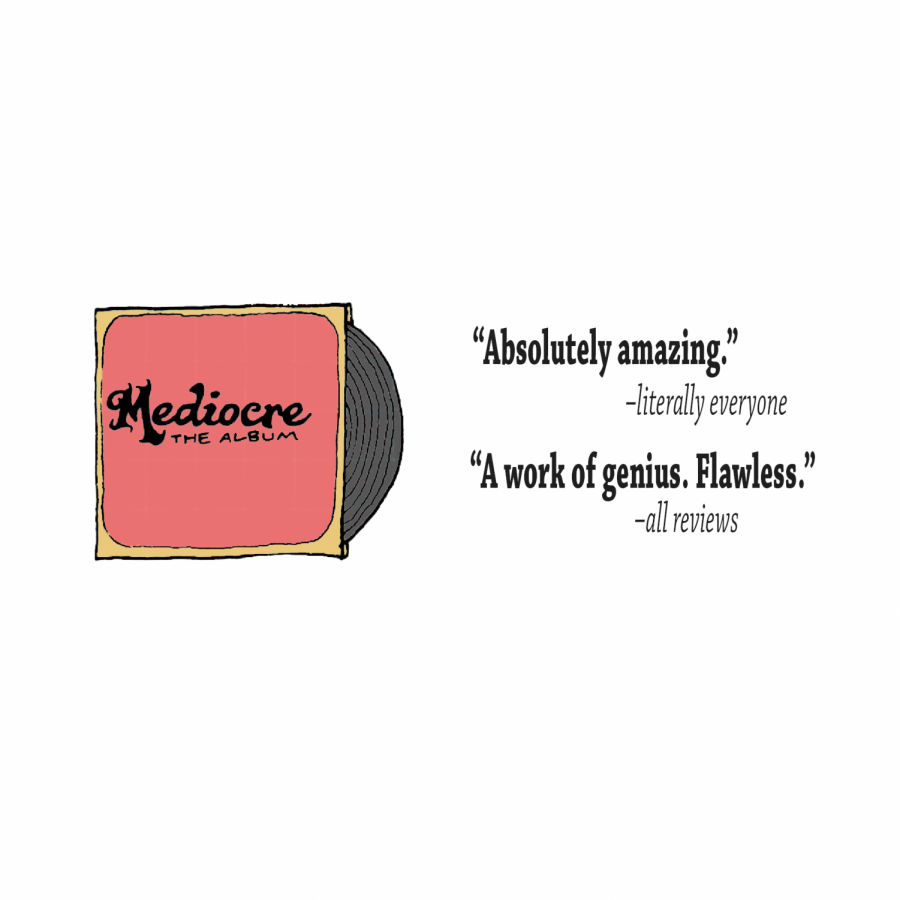 With every new song that an artist releases, dozens of Instagrammers claim their favorite artist should be number one on the Billboard 100 Chart. Too many of them just follow the crowd and don’t express their own opinion.

People don’t understand that songs take time and effort to create, so claiming every new song that drops is ‘amazing’ or ‘iconic’ can be a little disheartening for  upcoming artists who try their best to make something special for their fans, only to have it buried underneath another popular pop song.

This happens a lot in the music industry, especially in the pop department. Singers such as Katy Perry, Taylor Swift and many other popular pop singers seem to be competing for the title of ‘Best Pop Artist’ and plenty of fans applaud the singers and their songs. Too many fans only give praise and no criticism in their reviews. Fans would rather appeal to the singer and agree with the many popular opinions rather than express their critical opinion. They’re looking for followers and popularity instead of offering constructive criticism to the artist.

The truth is, pop music needs more criticism when it comes to new songs or albums that are released. Without constructive criticism, there is no way an artist, much less a person, can grow and improve.

“ASTROWORLD” by Travis Scott received high praise from most sources, but it was in the more informal publications of Genius and Complex that the album received an undeserved praise. Despite its mediocre run time and less than interesting lyricism, Genius’ “For The Record” podcast described it as some of Scott’s best work, and as an album worth waiting two years for. Why is it that Genius would create such pomp for an album that some would consider a travesty, as many Twitter users would say.

Unpopular artists have much more of a struggle than more popular singers who have their songs playing on the radio every day. They have more work to do in regards to promoting their music to a smaller audience and they have to create something unique in hopes to becomes a big hit.

If you’re a fan of an unrecognized singer, of any type of music, you should support them and help them improve with their career, because one day they might become incredibly popular.