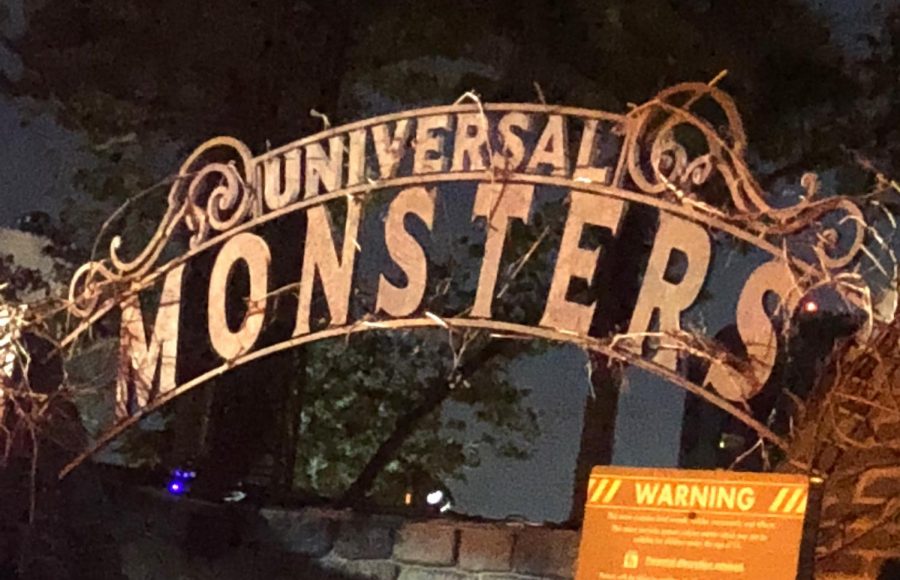 Halloween Horror Nights at Universal Studios is a mediocre fright at best.

Going to Halloween Horror Nights (HHN) for the first time is almost like a coming-of-age ritual for teenagers, but is it worth all the hype?

Universal Studio’s line-up of mazes are based on movies and shows the company has produced. This year’s seven mazes were based off of “The First Purge,” “Poltergeist,” “Trick ‘r Treat,” “Stranger Things,” “Halloween 4,” and Blumhouse productions’ “Unfriended” and “Truth or Dare,” along with original movie monsters like Frankenstein and Dracula. Other attractions include the Terror Tram, which consists of boarding their regular tour tram and getting dropped off in an especially eerie environment, and a “Walking Dead” walk-through experience.

The most popular mazes this year were “Stranger Things” and “Halloween 4,” with entry lines reaching over 100 minutes of wait time.

While the word “maze” may lead you to believe they are more interactive experiences where you navigate your way to the end through a series of twists and turns, you actually reach the way out through by just walking forward. A letdown for people who want that extra element of fear.

All of the mazes, to some degree, were scary. By scary, I mean they had jump-scares that you didn’t expect. It’s a bit hard to take in the frightening scenery when you can see the person ten feet ahead of you get scared by an animatronic pop-out and loud heavy-metal music is blasting in your ear. It would be much creepier if you were in a more isolated and silent environment, with the exception of a few creepy sound effects.

Terror Tram seems to be a fan favorite of HHN attendees, but it failed to do the trick (or the treat). It’s essentially a longer maze in Psycho’s Bates Motel and the “War of The Worlds” set where the tram drops you off. A good attraction to visit if you want to take a rest, but overall underwhelming and brief.

“Trick ‘r Treat” definitely took the cake for scariest maze. The jump-scares were well hidden and the least expected out of every maze. You wouldn’t need to be a fan or even have seen the movie to get scared by this overlooked maze. Lines for “Trick ‘r Treat” usually don’t get too excessive, so give it a visit.

Although it wasn’t the most horrifying, “Stranger Things” definitely met expectations. The set and decor is super realistic; the maze takes you through the forest, Will’s house, Hawkins Middle School, and the Upside Down. You even get to see Eleven herself slaying a demogorgon! The “Stranger Things” maze is absolutely a must-see for fans of the series.