Choir boy makes it to National 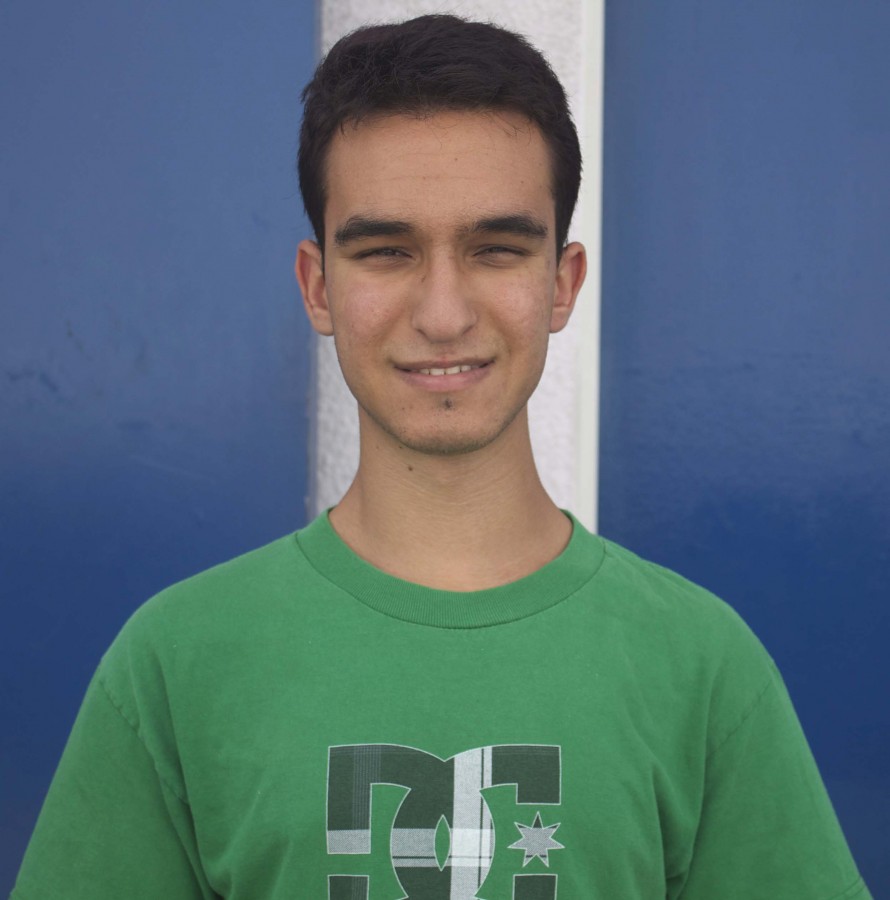 Jordan Levine represented Venice High School in the All National Honor Mixed Choir, which performed in the Grand Ole Opry House in Nashville, Tenn. on Oct. 29. Levine, under the supervision of Ms. Wendy Sarnoff, represented the school at the national level.

“It was amazing, unbelievable and just beautiful,” said Ms. Sarnoff. “The way Jordan sings, he had people in tears and Jordan has a beautiful voice. Jordan has had four open heart surgeries and scoliosis and he has so much confidence. That blows me away.”

“I was honored and proud to have been chosen, said Levine. “I felt lost at first and my whole life I have been bullied, teased and hated. Still to this day I go through it, but I won’t let it bring me down. I’m not a little kid anymore.”

“I feel lucky and it changed my life in general, meeting new people, having nice comments,” said Levine. “I don’t practice much because it’s not needed, but music never ends.”