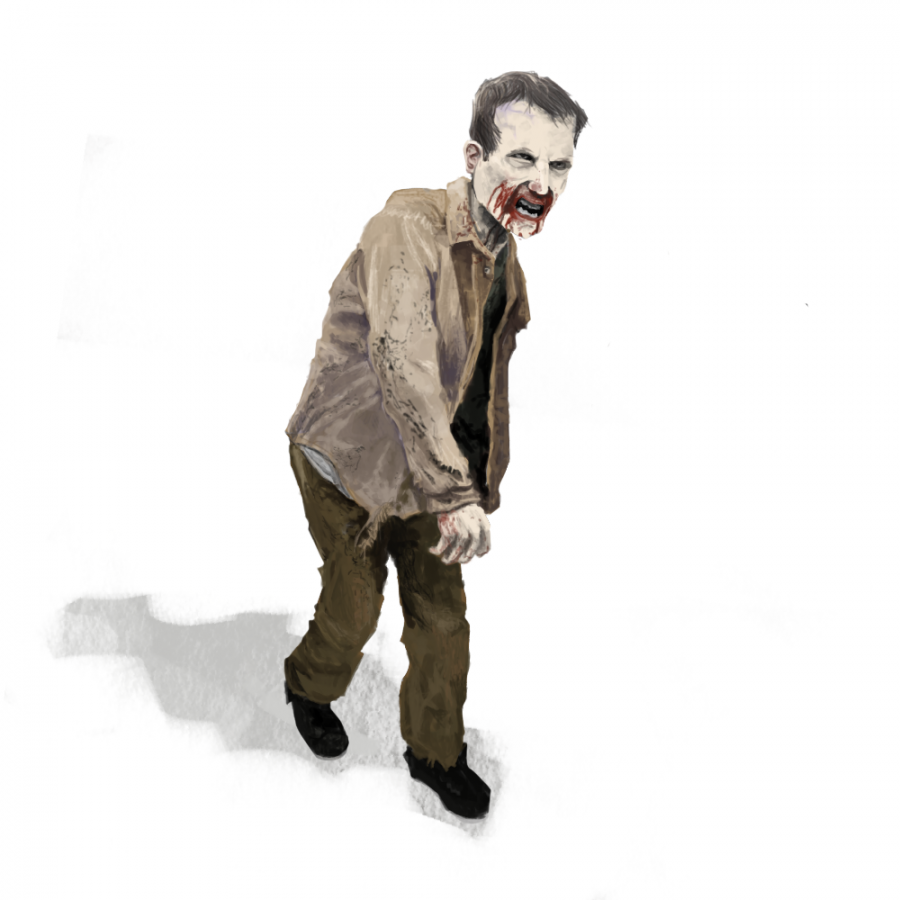 The undead continue to roam the Mid-western U.S.

The Season 4 finale of AMC’s “Fear the Walking Dead” aired on Sept. 30, leaving viewers on a surprisingly upbeat note. Morgan, Alicia and the remaining band of survivors decide to stay in the Midwest, helping people in need by distributing boxes of supplies throughout the region. Since the show has been renewed, this will likely be the basis of the plot for the next season.

Newly appointed showrunners Andrew Chambliss and Ian Goldberg intended to establish a more Western vibe for this season.
“It all started with the themes we set out at the beginning: isolation and community,” explained Chambliss in an interview with The Hollywood Reporter. “Those themes run through a lot of classic Western stories…”

My main criticism is that the first half of the fourth season lacked focus. The writers were trying to pursue too many agendas, trying to simultaneously continue the storyline of Madison, Nick, Alicia, Strand, and Luciana from the previous season, introduce a slew of new characters, and cram in Morgan’s crossover from the parent series, “The Walking Dead.” Additionally, producers Chambliss and Goldberg chose to tell two different story arcs at once, alternating scenes between two timelines, past and present. This dual timeline just over-complicated things without really adding any more depth to the characters than if they had stuck with a chronological plot. Moreover, the exaggerated differences between high and low color saturation used to distinguish the two timelines quickly grew to be annoying.

The second half of the season gave more time for character development. It was refreshing to see the dynamics between new and old characters as they were thrown together into various predicaments. Additionally, the different ways in which each of the characters reacted to loss felt surprisingly human and relatable, even in the context of a fictional zombie-apocalypse. Actress Alycia Debnam-Carey performed exceptionally well in her portrayal of Alicia Clark, notably in the episode “Close Your Eyes.”

That being said, the writers put practically no effort into developing the motives of the antagonist Martha (Tonya Pinkins). She just went around telling people that they are “weak” and then senselessly killing them in cold-blood. Although she presented a formidable opposition to the protagonists’ goals, her character was disappointingly shallow. Perhaps had she been introduced sooner, there would have been more time to develop her backstory.

To be frank, the season would have been much better without Morgan. Despite Lennie James’ solid acting, the whole crossover simply felt like a cheap marketing gimmick being used to lure over fans from the parent show. There was already a strong cast of characters, including newcomers John, Althea, June, and Charlie, so there was no real reason to add Morgan. In my opinion, Alicia would have made a great leader in the wake of Madison’s death, but Morgan eclipsed her potential.

Although the quality of the plot-line and character development lacked consistency, “Fear the Walking Dead” continues to be an engaging show with a good mix of both exciting visual thrills and poignant emotional moments.