How to Get P.E. Credit as an Athelete 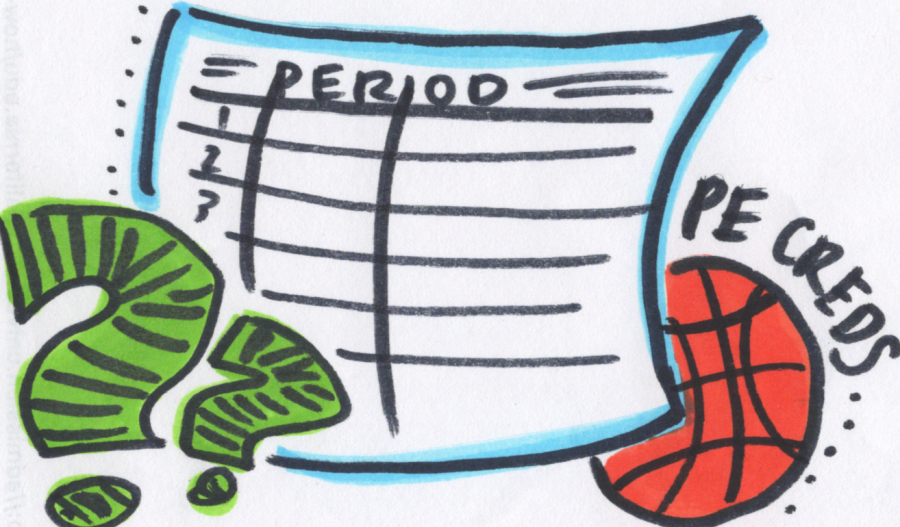 Some students report that they aren't receiving PE credit for the sports they play.

“For example, in the STEMM program, students cannot take a sport during sixth period because they have a full class load,” explained Athletic Director Alfredo Korzenik. “So, they show up once the practices have started. Instead of sixth period, they’ll start after school.”

If students don’t make the team, they must take regular P.E. and they aren’t allowed to continue in the seventh period sport class. Students must take two years of P.E to graduate.

To clarify, students who have the sport as a class will receive P.E credits and if they don’t have it as a class, they won’t.

“It’s a misconception,” Mr. Korzenik continued. “So the only way an athlete doesn’t get P.E. credits is if they aren’t enrolled in a conditioning class.”