America is the Greatest Country on Earth 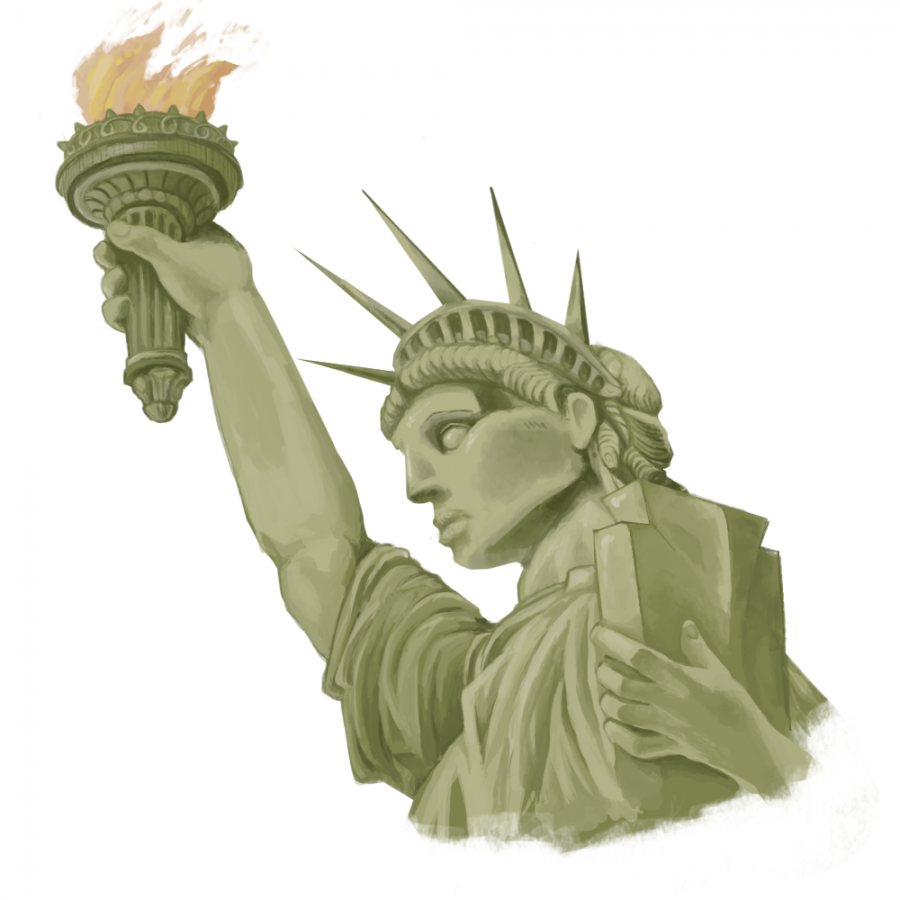 Freedom, freedom and more freedom. The United States of America remains a beacon of liberty and an oasis of opportunity. With a population of more than 40 million immigrants, America is clearly an attraction to the world. The U.S. Constitution has survived the longest time out of any constitution in the world and has provided a blueprint to a great nation. This isn’t to say that the U.S. doesn’t have its problems, but in this chaotic world, it is certainly at the top.

The United States is an economic superpower with the highest gross domestic product on the planet, according to the World Bank, and a political superpower with the best military on Earth. But the United States is not a selfish country for it gives more money in foreign aid than any other country, according to the Organisation for Economic Co-operation and Development (OECD). America also accepts more immigrants than any other country.

What do Venice High students think about this? Out of 125 students surveyed, 96 said that they did not believe that the U.S. was the greatest country on Earth. Some of the reasons for their response are the following: Trump is president, the United States is involved in various wars or there are better countries.

One of the main concerns from students is that Donald Trump is our president, but not all students have that sentiment as 12th grader Alex Gonzalez explains, “The U.S. is the best on Earth because African-Americans have the lowest unemployment rate that we have ever seen. Our economy is thriving, and I think that we live in a country where we focus on opportunities and liberties.”

The United States is an experiment that has so far produced the greatest country on Earth. We should fight to solve the problems that this country has in order to be proud of it.