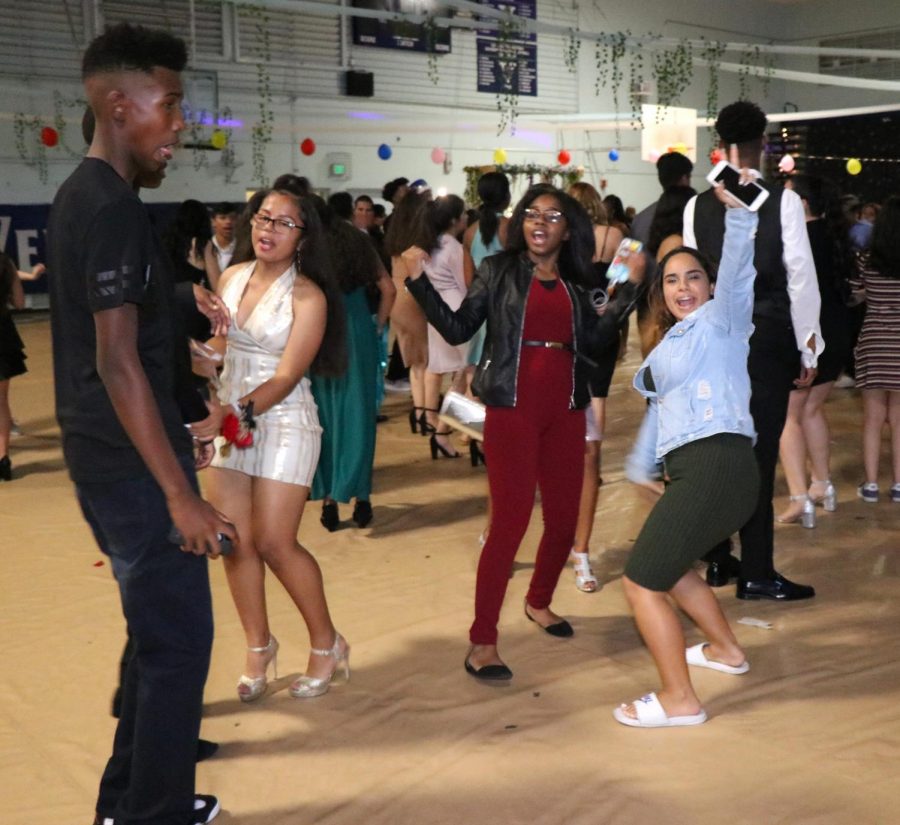 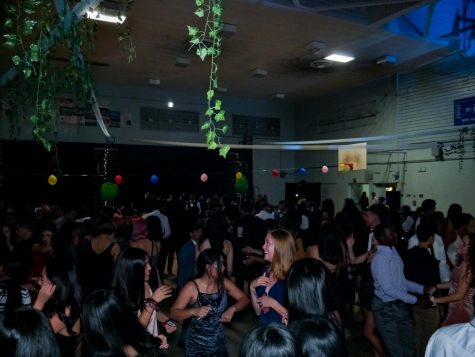 Venice High students enjoyed this year’s Homecoming dance, from the dancing to the beautiful decorations.

Prior to the dance, students were able to request certain songs to hear at the dance. ASB Leadership passed out slips for students to fill out during their second period.

“There was a wide variety of music being played and I think that made it kind of fun for everyone,” said senior Anias Camarillo. “No one was left out. Everyone had a chance to dance to different types of music.” 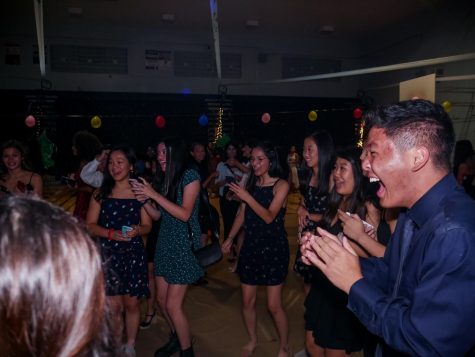 Several ASB Leadership students were responsible for the decorations in the West Gym. These students stayed late the night before the dance in order to hang up all of the decorations.

The theme for the dance was “A Midsummer Night’s Dream.”

“Being part of Homecoming Court was definitely surprising, especially when I found out some girls with academic success and piles of extracurriculars signed up, I didn’t believe I would get the crown,” said Valenzuela. “But being Queen was definitely a surprise and an honor. It made me feel like a good role model since I was chosen for what I’ve done and not popularity.” 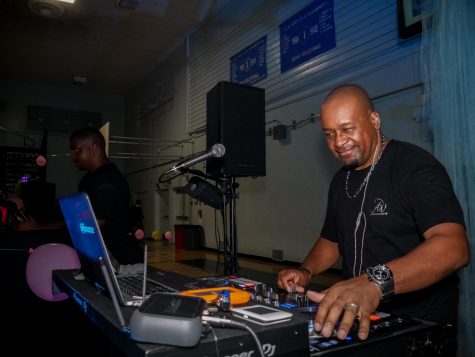 At the dance, students were able to purchase a slice of pepperoni pizza for $2 or a slice of cheese pizza for $1. Drinks and other snacks were also available for purchase.

ASB Leadership arranged for CFP Studio to hold a photo booth at the dance, where students could pay $5 for photos. Many enjoyed being able to capture themselves at the dance and make memories.

“I had fun,” said senior Meleane Sutherland. “I was with all of my friends and we were just kind of doing our own thing at the dance.”

“It was better than the other three I went to,” said Recardo Conliffe. “Everyone was more into it and didn’t care what people had to say.”