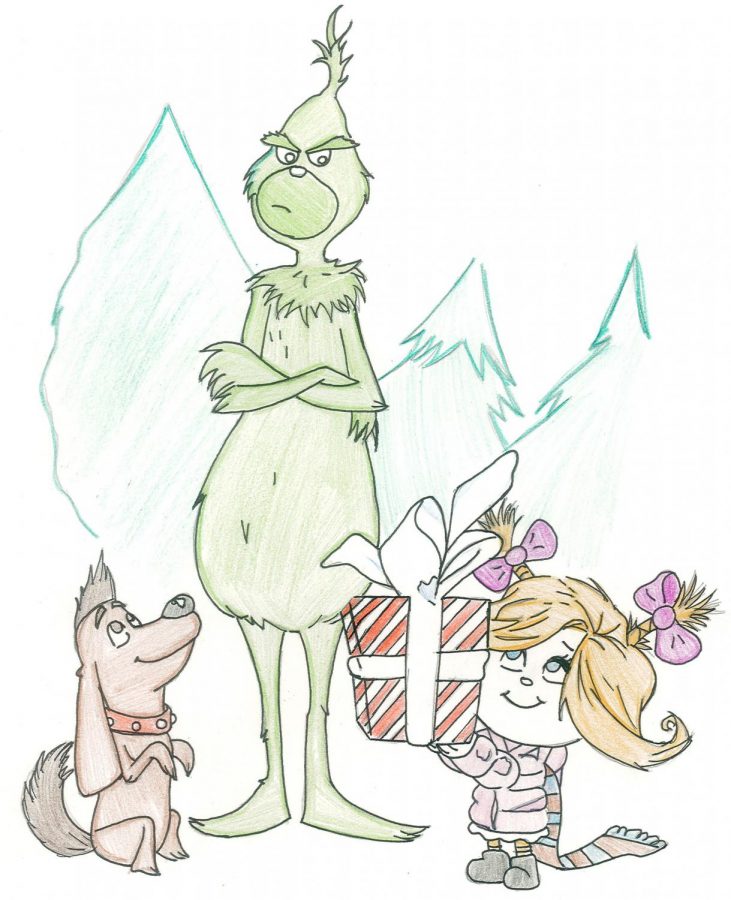 The Grinch makes a comeback this holiday season as an even grumpier version of himself. Although there are similarities between the plot of the 2018 movie “The Grinch” and the 1966’s “How the Grinch Stole Christmas!,” the new version from Illumination Entertainment and Universal Studios is graphically and musically superior.

This is not a surprise as the movie has an impressive budget of $75 million. It is unfair to compare the original Grinch to the 2018 Grinch as the technology involved in making the films originates in vastly different eras. Another great addition to the new Grinch experience is the featured soundtrack from popular artist Tyler, the Creator.

“The Grinch” is a movie with a message revolving around positivity. The Grinch is the same angry character that we all know and he hates Christmas. This year the residents of Whoville have proposed to celebrate the festivity three times as grand than the previous year and this is the positivity that the negative Grinch seeks to end.

The Grinch devises a sneaky plan to steal the Christmas gifts and possessions of Whoville and succeeds in doing so, leading the viewer to believe that negativity has won and the Christmas celebrations have lost. But the opposite occurs as the theme of positivity shines when the residents of Whoville continue with their scheduled celebration because they do not depend on materialistic items and are fulfilled with each others’ company.

The movie “The Grinch” was an improvement on the previous installments of the classic Dr. Seuss tale and it is accessible to people of all ages as the underlying message of positivity is one that everyone can benefit from nowadays.