America Is Not the Greatest Country in the World 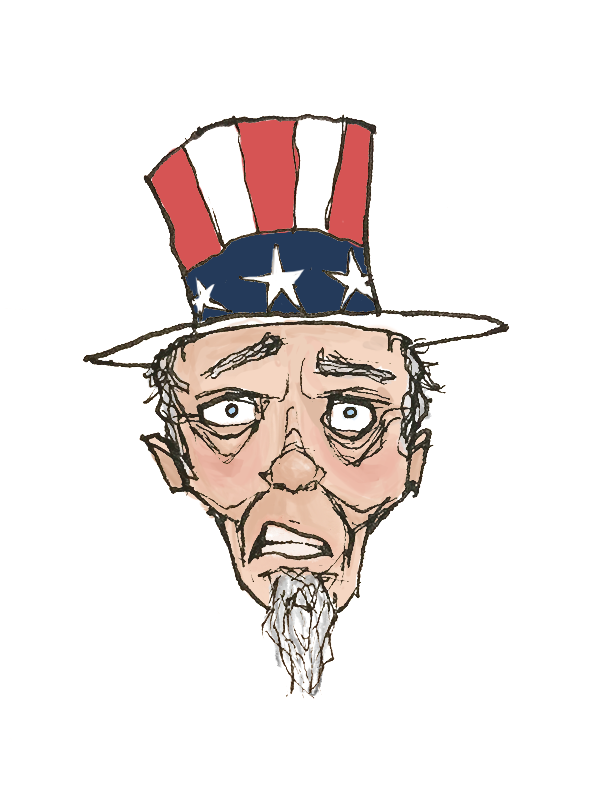 As American patriots have become more outspoken, statements about America’s position in the world have began to resemble hyperboles more than facts. The American public should admit that the United States of America is not the greatest country in the world, yet remains far from the worst. Without a doubt, America possesses many vital freedoms, yet there are some things US citizens are not free to do.

This is most clearly seen in the large prison population for the United States. The number of incarcerated people per 100,000 citizens of America is over six times greater than the average rate of any country in Europe, as found by Roy Walmsley in the “World Prison Population List, 2009.” Unlike other countries like Germany, Canada and the Scandinavian countries that have felon re-enfranchisement laws, the US does not offer these freedoms on the same level. Some states remove the right to vote from felons even after they have finished their sentence.

America, despite its love of democracy, falls behind other democracies. The US continues to fall short of other countries and, for the second year in a row, America does not qualify as a “Full Democracy,” according to the Economist Intelligence Unit. The E.I.U. describes a “Full Democracy” as a country with a functioning government, political participation, a civil political culture, pluralist values and civil rights for all citizens. On their scale, the US has been categorized in the lower ranges of a “Full Democracy” since the yearly study began in 2006. The decline of American democracy has been a slow one, yet the more hostile political culture and gridlocked government has accelerated this decline.

While other countries like the UK improve their institutions and make their citizens’ lives better. The American republic, while a noble ideal in its founding, must adopt to the modernism of this current era. Without improvement, the country remains a relic of its founding.

America, unlike other developed countries, has a strong devotion to its founding fathers and its founding documents. While not an inherent flaw, this preservation of a government structure that hasn’t changed significantly in nearly a century doesn’t fit a country with one of the fastest growing economies. As Thomas Paine said, “There is no greater tyranny than those who rule from the grave.” Americans ought to be more politically progressive because the vision of the founding fathers couldn’t have foreseen the changes that America would need to go through to remain modern and beneficial for everyone. The lack of a social safety net and the ever widening gap between rich and poor threatens the democratic values of America, but these flaws are defended as American superiority in action.

While America is one of the most developed economies in the world and enjoys a comfortable living standard, these are not reasons to ignore the failings of the country. A healthy amount of criticism is needed when addressing the nation one comes from, and it isn’t hyperbole to say America is not the greatest country in the world.