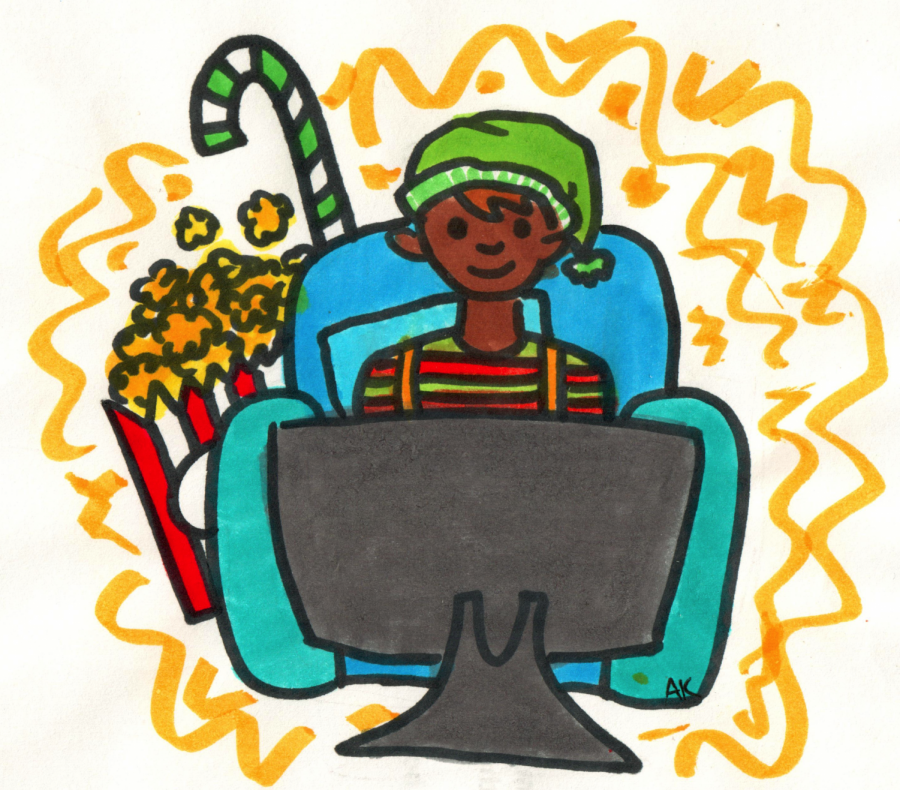 Holiday break is right around the corner and many of you might not have plans. When it’s cold outside, make sure to grab a warm cup of hot cocoa and get your blankets out. Here are five holiday classics that are worth your while and will get you in the spirit.

White Christmas (1954)
A timeless classic with Bing Crosby and Danny Kaye that is both a musical and a romance movie. Despite how old it is, those of any age group can enjoy the movie about two couples falling in love at a lodge. With extravagant dance numbers and soft music, it’s a perfect way to enjoy the holidays if you are looking for a relaxing movie.

Home Alone (1990)
Looking for a good laugh? This movie offers the best of both worlds as it is a hit comedy and speaks about family values and what it means to be a sibling of many. “Home Alone” is a nostalgic movie that brings out  the inner child in everyone as Kevin McCallister protects his home with fun traps.

The Santa Clause (1994)
A fantasy family comedy in where divorced dad Scott, played by Tim Allen, pays the price for killing Santa Claus. Not only does it have its comedic scenes, it touches upon the sentimentality of family values as Scott becomes Santa to make sure his son has a good Christmas, ultimately bringing the two closer together.

The Polar Express (2004)
Children are whisked away on a train at night, go to the North Pole to see Santa Claus, and enjoy a cup of hot chocolate. What is not to love when a young boy goes on an adventure only to reconfirm his belief in Santa Claus and makes new friends along the way? It’s a heartwarming film as it touches upon the hearts of younger generation, a classic for them.

A Christmas Carol (2009)
The past, present and future, this film has been remade into many versions, but one cannot deny the detail that Disney’s animated version has. Ebenezer Scrooge berates Christmas, but soon learns the importance of it as he is visited by ghosts. One can take to heart the importance of caring for others and not being a Scrooge this holiday season.