Sparking Awareness in “One Day at a Time”

The Alvarez family is back on Netflix in February 2019. 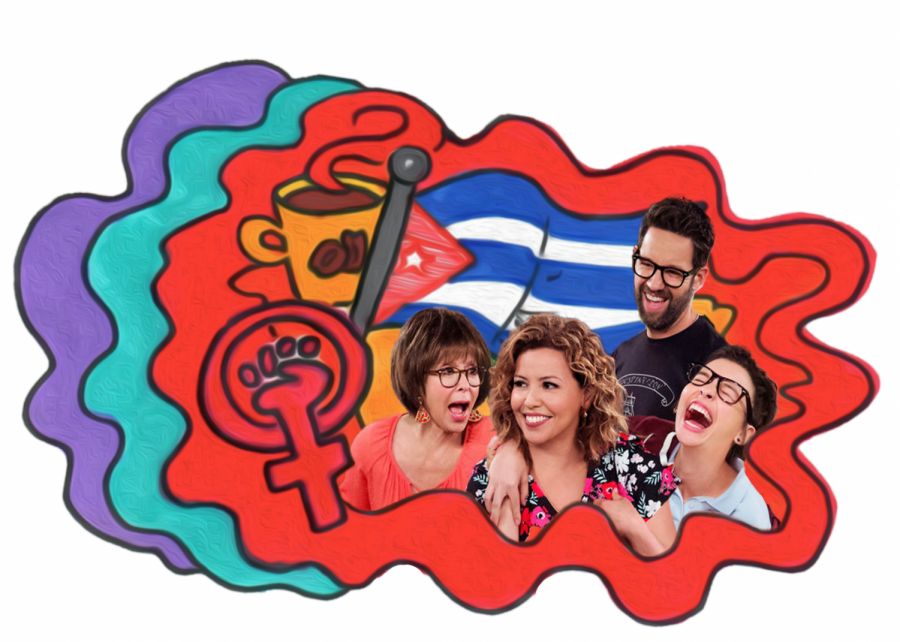 Move over, Kardashians. Here comes America’s new favorite family, the “One Day at a Time” Alvarezes. In 2017, Netflix premiered a reboot of the original 1975 CBS television comedy. Like its predecessor, the show follows a family who individually and collectively tackle racism, sexism, LGTBQ topics, family matters and mental health. What today’s audience can really appreciate about this series is its diversity and inclusivity, allowing all viewers to resonate with the new edition’s Cuban-American family..

The characters are quite a handful. Single-mother Penelope (Justina Machado) lives in a small apartment with her mother Lydia (Rita Moreno) and two children: social justice warrior Elena (Isabella Gomez) and athletic Alex (Marcel Ruiz). On top of that, the family frequently welcomes their wealthy neighbor-landlord Schneider (Todd Grinnell) and Penelope’s boss Dr. Leslie Berkowitz (Stephen Tobolowsky) into their home.

“One Day at a Time” portrays today’s most sensitive topics in familiar environments. Season one starts off with Elena’s rocky relationship with her father as she prepares for her quinceañera, a significant milestone of a girl’s life in Latino culture. Just days before her big celebration, Elena comes out to her father as a lesbian and he quickly shuts himself off from her. Luckily, the rest of her family comes to her in support and makes the party a success, depicting both negative and positive coming out experiences authentically.

Senior Ernesto Gonzalez commented that the show explores her family’s reaction to her coming out pretty well.

Besides following Elena’s queer bildungsroman storyline, the series also highlights the experiences of all the characters, with each moment symbolizing a specific topic. The gender wage gap and other inequalities considered sexist are seen in Dr. Berkowitz’s clinic when Penelope finds out she’s earning much less than her male colleague.

There’s also saddening but all-too-true moments when Alex comes home from a baseball game feeling embarrassed about his heritage and culture. After being taunted by the opponent’s team with stinging racial slurs, Alex demands that his family doesn’t go to another game with them waving a Cuban flag or chanting Spanish cheers.

The show is also a win for the Latino community for representation in entertainment. How many mainstream Hollywood productions can you name that star a Latino lead? There are moments where a person of Latino background may be able to resonate with. While on prescribed medications for her veteran’s post-traumatic stress disorder, Penelope struggles with the negative stigma towards mental illnesses that her traditional mother displays.

Representation and authenticity combined with humor play a major role in the show’s success. If you are looking for a wholesome show to watch and share with friends, check out the “One Day at a Time” series. Keep up with the Alvarezes in season three, which will premiere in February 2019 on Netflix.

The Oarsman gives the show 5/5 stars.