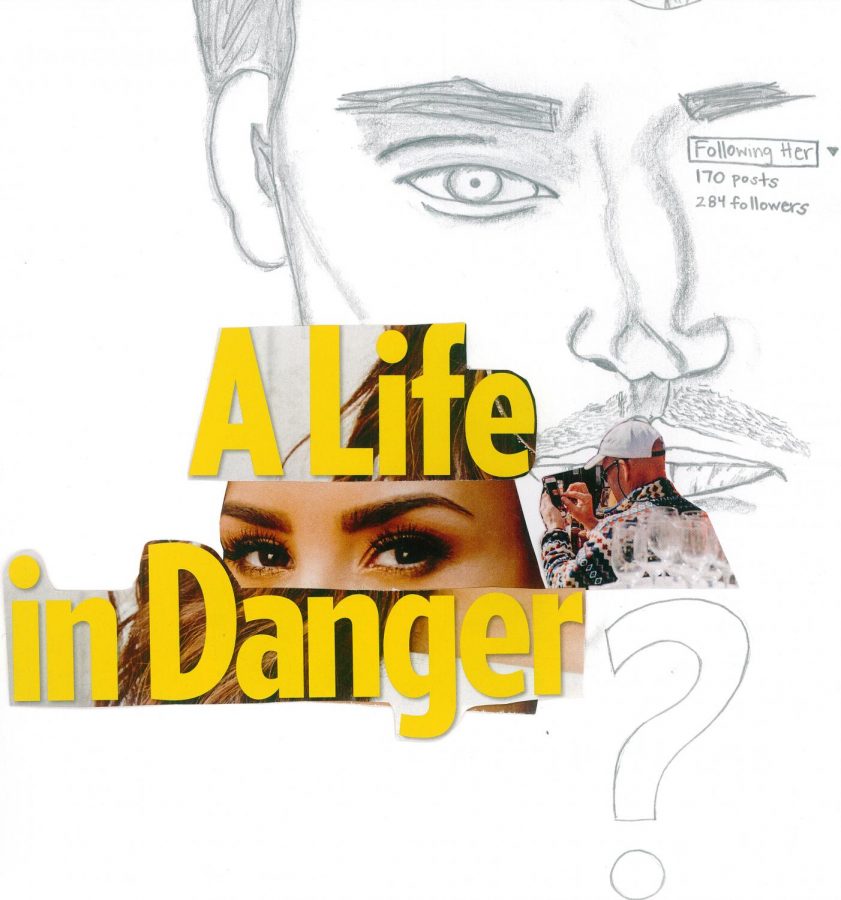 If you haven’t watched the latest  Netflix series “You,” then you’re obviously not up with the trend. Who can keep up nowadays?

This Netflix show mainly asks the questions, “What would you do for love? How far will you go”?

When a bookstore manager Joe Goldberg, played by Penn Badgley, meets graduate student and writer Guinevere Beck Elizabeth Lail at his bookstore, he falls in love at first sight. Joe becomes obsessed with Guinevere and doesn’t stop trying to get rid of the obstacles that will keep her from loving him. He goes through her social media channels constantly, follows her home and bugs her phone, keeping tabs on her at all times.

Right from the first episode, we see Joe’s true side come out to Guinevere’s boyfriend when Joe bashes him over the head and even more negative consequences ensue.

“You” is a riveting and engaging drama that you’ll be obsessed and aggravated with as you handle all the dramatic irony, but you’ll continue to wonder what Joe will do next to get Guinevere.

“It had a very creepy and psychopath vibe, I enjoyed it,” said junior Tricia Sahagon “It has you explore someone’s sick mind.”

The series invokes an unsettlingly and creepy feeling, which gives viewers a rush of adrenaline when a scene takes a turn for the worse. The series may not be for viewers who aren’t into thrillers or guys who are psychopaths.

As much as you may roll your eyes at plot points, it’s a thrilling delicious snack of a show.

Once you start watching, you’ll never want it to end. But don’t worry. Season two is coming.