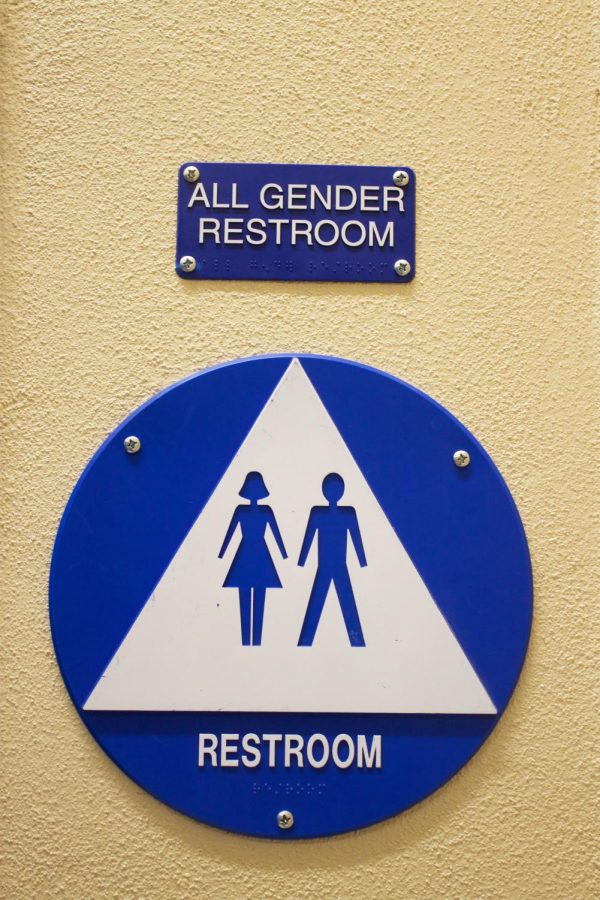 While the construction over winter break is building our future campus’ new buildings, the school’s gender-neutral bathroom has been neglected in the process. Currently, students have no access to a gender-neutral bathroom without having to go to the main office for the keys, which is an inconvenient process if you’re using the bathroom during class time or nutrition. In addition, students in the east building are left with only one girls’ bathroom in the whole structure.

The original gender-neutral bathroom that was established in the administration building in 2017 has reopened as a girls’ bathroom. The reason for not continuing to brand it as gender neutral has not been made clear by the administration.

When asked about why he thinks an all gender restroom is important, he said, “It’s important because there are so many trans people at this school who just want to use the bathroom like everyone else. We don’t always want to go through a whole situation just to do basic human things. Going to the bathroom shouldn’t be a big deal for transgender people.”

“It’s important for not only non-binary kids, but for trans kids who are beginning to transition,” said freshman and transgender male Hazel Bleiweiss. “Kids are mean and if you don’t pass as a guy, girl or neither, it could mean getting called out and it could get violent.”

A non-binary sophomore who opted to remain nameless for safety said, “As a closeted person who presents themselves as cis[gender], I personally think having a gender-neutral bathroom is important because there are other kids like me who are unable to come forward about not being cis but still want to be comfortable, especially in a school environment.”

Regardless of your gender identity or expression, having one less bathroom isn’t helpful for anyone. Because of the inconveniences it causes, the school administration should try to designate some operating bathrooms as gender-neutral.

Update 2/11/19: The bathroom in the administration building (the original all-gender restroom) has been rebranded to be gender neutral again.