James Charles: Is Loss of Privacy the Cost of Fame? 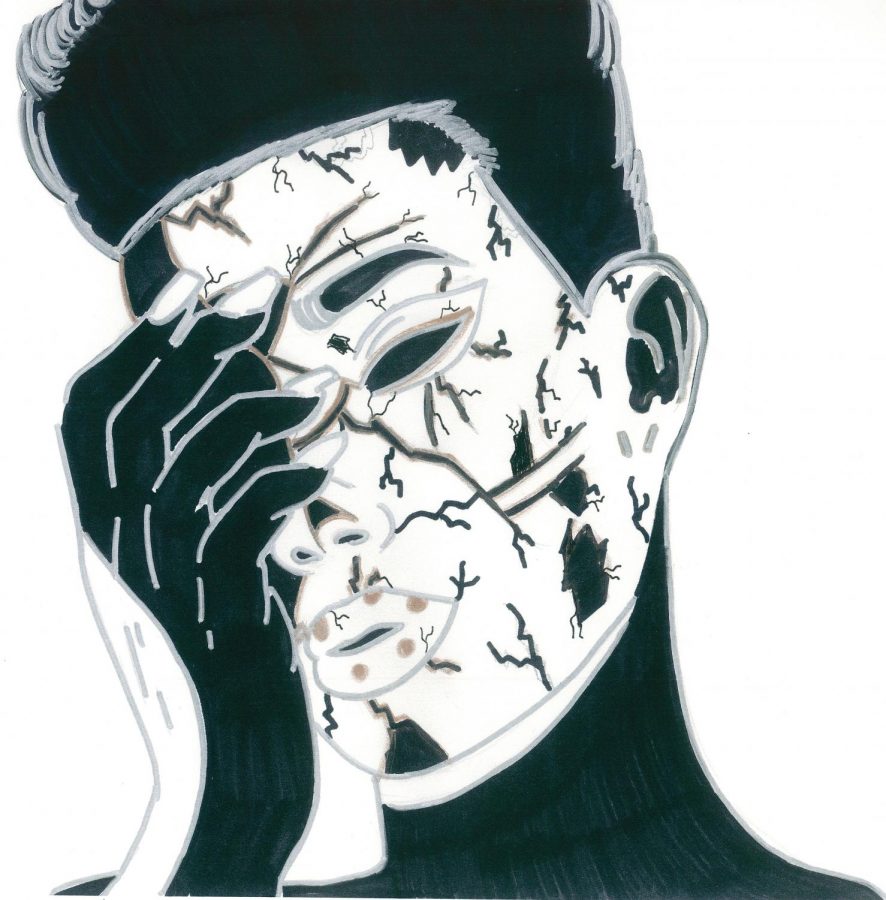 James Charles, a YouTube makeup artist, released a video telling his fans to not come to his house. After moving from a downtown apartment to a bigger house in the LA area, Charles released a video tour of his house on YouTube and fans soon found out where he lives. They started invading Charles’ property and harassing him. This is absurd. Fans should respect his privacy.

Charles wanted to show his fans how proud he was to have moved out from his apartment and live in a house in a Youtube video released on Sept. 25. He never shared his address for privacy reasons.

Not even a month later, one of his fans leaked out his address online. This caused lots of fans to get excited, as the thought of meeting the James Charles in person at his house was tempting for them. Soon, the tempted would take action.

After the deluge in his yard, Charles released a video on Snapchat saying, “DO NOT COME HERE because you are not invited…. In fact, if you are ringing my doorbell eight times every three minutes and hiding behind my garbage cans, I will call the police because that is literally harassment. This is my private property, and this is my place of work. And it is so incredibly rude and it makes me feel very unsafe and uncomfortable.”

This led to a downward spiral with fans calling him ungrateful, unappreciative and greedy, while others understood why he didn’t want them at his house. Charles got a lot of backlash after addressing the situation on Twitter as well. Charles wanting privacy does not make him a ungrateful or greedy person.

His more crazed fans argue that they are the ones actually supporting Charles and giving him money by buying his makeup products, watching his Youtube videos and buying products from his clothing line, named Sister Apparel. They also suggested that he should quit if he can’t handle the fame and its cost.

Others stood up for Charles saying that people shouldn’t be defending those fans who are invading his property because it is his place of privacy and that they would feel the same way if this happened to them. This I totally agree to.

It’s absurd to see how people are so entitled and think that they could invade someone’s privacy because they want to and excuse it by saying ‘Oh well, that’s the price for being famous.’ No it isn’t. Being famous doesn’t mean that Charles deserves to be stripped away of his human rights.

“I think that it is sad that people are trespassing his home and especially when he’s trying to film, but keeps getting distracted because of them,” said Maria Delgado, a senior in Venice High.

Many fans also brought up the fact that some celebrities do welcome fans in their house with open arms. Although this is true, it increases the risk of danger celebrities put themselves through.

A possibility of what could happen if you have little boundaries with your fans is the case of Selena Quintanilla, one of the first super famous Mexican-American singers. She got close to one of her obsessive fans and was tragically killed when she confronted her about stealing money from her company.

Celebrities and Youtubers put themselves in a lot of danger like this. Although fans suggest he should hire a security guard or build a fence, we shouldn’t endorse this kind of behavior.

Fans should understand that these celebrities and Youtubers are human too, they aren’t some Disney attraction that you could go visit anytime you want. Celebrities wanting some privacy does not make them a bad person. There’s a reason why meet-and-greets were invented, for the Youtuber’s safety while they meet fans in a highly organized and secure reception and location. Please respect their privacy. Like Charles said, it is not that hard.