2000’s Rom-Coms You Must Watch This Valentine’s Day 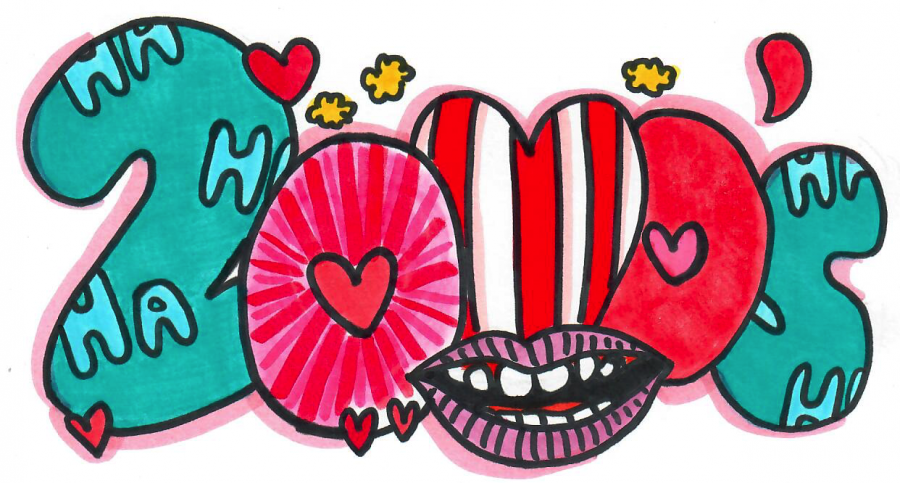 Feel like watching a romance or comedy movie? Why not try a little bit of both? A rom-com or romedy is a story of romance plus comedy, a movie theme of true love with a splash of humor mixed in. These types of storylines go back a long way in history. For instance, Shakespeare’s “A Midsummer Night’s Dream” and “Much Ado About Nothing.”

The main characters usually have some obstacles that they have to overcome. And that’s where the comedy comes into play. The situations can vary from one film to the next, but love inevitably wins. Maybe not as hoped or as planned, but someone is destined to find true love. The endings are usually the “happily ever after” kind or at least the audience is made to assume the ending in some instances.

Here are some of the best rom-coms from the early 2000s:

“Love Actually” (2003)
With an IMDB rating of  7.6, this film follows the lives of eight different couples with loosely interrelated stories set during the holidays.
“My Big Fat Greek Wedding” (2002)
IMDb gives the film a 6.6 rating. This movie is a story about a Greek woman falling in love with a non-Greek man and the antics involved planning their wedding.
“13 Going On 30” (2004)
With a IMDb rating of 6.1,  this rom-com is about a thirteen-year-old girl who makes a wish on her birthday and wakes up in a thirty-year-old woman’s body the next morning.
“Sweet Home Alabama” (2002)
IMDb rates this film with a 6.2.  It is about a young woman who has reinvented herself as a New York City socialite and must return to her hometown.
“Bridget Jones’s Diary” (2001)
This film has been rated on IMDb  with a score of 6.6 and is about a woman looking for love as she records the ups and downs of her quest in her diary.

These are just a few selections. Ask any millennial for other recommendations. Some movies contain subgenres, such as bromance, extreme circumstances, reversing gender roles, flipping conventions and serious issues. Rom-coms are ever evolving in today’s film industry. There is something for everybody.