The Value of Platonic Love 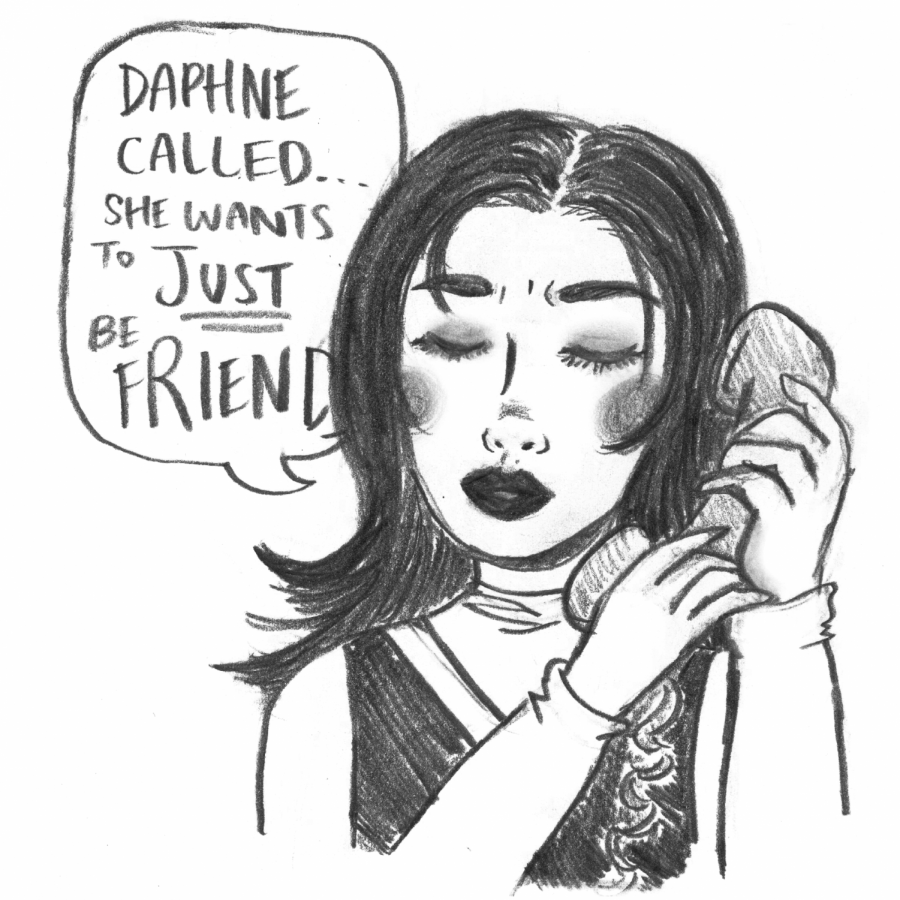 It can be difficult to be single during the Valentine’s season. A month dedicated to romance and passions can be alienating for people who are single or are just friends with the person they admire most. These people should not be the subject of ridicule, but should instead understand the value of the relationships they already have.

The word “platonic” refers to the works of Greek philosopher Plato, who, aside from his many other works, wrote about the value of two people in a deep and understanding friendship. This kind of friendship is not a compromise of romance, but has a very different dynamic between its members. The goal of a platonic relationship is to be close to another individual without sexual attraction. This would make both friends better people, because they have to consider another person’s feelings.

Simple friendships may be mocked by some, but a strong friendship can have the same positive impact on people that a relationship does. Being a good friend to another brings similar bonds of commitment and empathy, ones that can benefit future relationships.

With any romance, there’s an attempt for both members to try to be perfect for one another, but that can be stifling if you’re young. Platonic love, because of a more casual attitude, frees people to develop more. Generally, friendships start because two people find similarities in each other and enjoy their commonalities. That simple base has no ramifications of lasting forever, so two friends change who they are over time.

Single people do have many reasons to be disappointed in a month dedicated to companionship, but it can be damaging to be sad about the happiness of others. Rather than envy others, it’s worthwhile to think of all the friends you have and all they’ve given you.