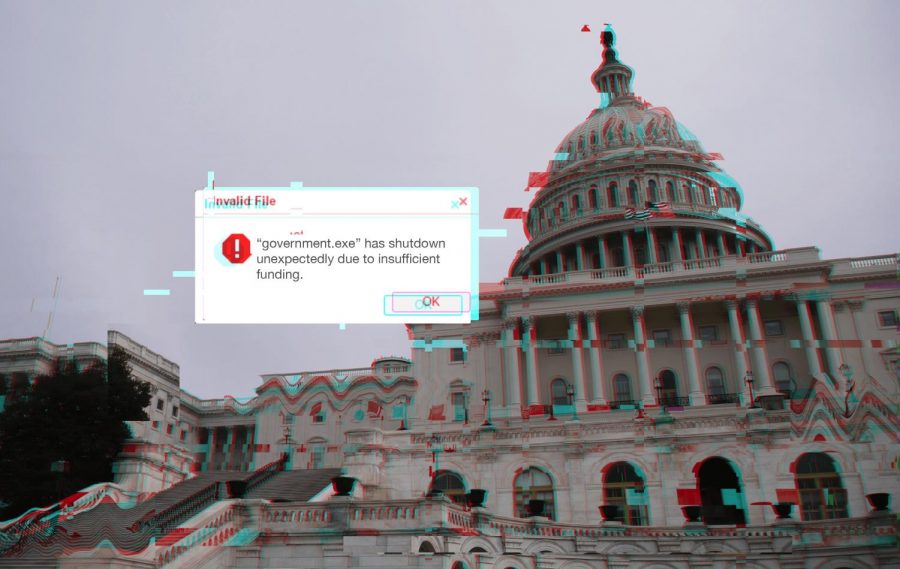 President Donald Trump has reached a deal with Congress to temporarily reopen the government. The United States government had been partially shut down for more than 30 days, making it the longest shut down in U.S. history. The partial shutdown had furloughed 380,000 federal workers and another 420,000 had been working without pay. The divide over the budget was caused by a major disagreement between President  Donald Trump and Congress. The issue was federal government funding for the 2019 fiscal year and an intense debate on immigration policy.

On one side, President Trump is seeking funding for a border wall between the United States and Mexico, due to illegal immigration. On the other end of the spectrum, House Majority Leader Nancy Pelosi was not meeting the president’s demand of $5.7 billion for a border wall.

President Trump had offered to extend the duration of programs such as Temporary Protected Status and Deferred Action for Childhood Arrivals in exchange for border wall funding, but the Democrats would not accept that and refused to give the money Trump requested for the wall. One of the main offerings that President Trump promised to deliver when he was elected was the wall, so he made it the focal point of the government shutdown.

Despite the temporary reopening of the government, a fundamental disagreement remains. The House of Representatives, which is controlled by Democrats, refuses to give the full amount requested by the president.

“I have heard stories of people without money in their checkings account,” said Venice senior David Lara.

Millions of Americans are affected by the shutdown, as families dependent on the federal government have no income for this month. The temporary resolution, in form of a new budget, is meant to alleviate the issue.