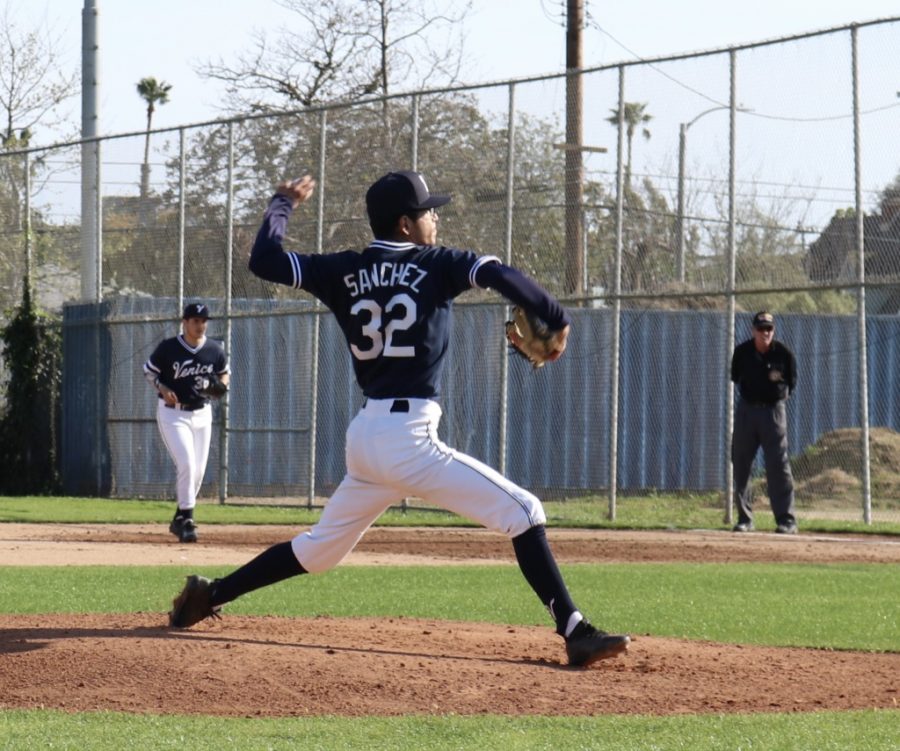 The varsity baseball team, led by head coach Kevin Brockway, is off to a slow start this season. So far, they’re 1-8. With league play coming up,  the team is looking to pick up some wins to help boost its record and morale.

Last season, they weren’t able to win the Western League like they had in previous years. They did however finish second in Division I CIFLACS Playoffs.

Although Venice had some valuable seniors graduate last year and haven’t been as strong on paper compared to other years, they still believe they can make a deep playoff push. Coach Brockway thinks that this team has a very good chance to win the championship.

“If we’re in the Open Division, our backs will be against the wall,” said Brockway, referring to the division with the best teams in the city. “But I think if we get into Division I, we have a chance to win it all.”

Venice’s record doesn’t reflect how they have been playing this year. They have lost some very close games that they could have won due to a couple big plays. They will need to fix some things up to be successful this season. Senior Ethan Anderson shared his thoughts on what they have been good at this year, and where they need to improve on.

“Our strength is our pitching. When I’m catching, they are hitting their spots,” said Anderson. “We are struggling with offense. We barely put up any runs a game and it feels like every game is super close.”