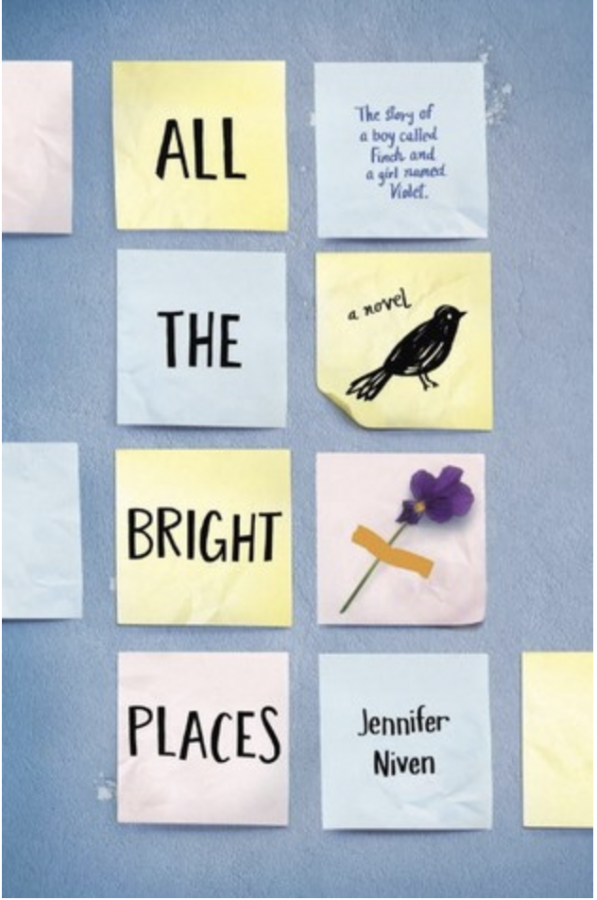 Reading isn’t always a favorite for people, especially when it’s mandatory. For those who know they’ll have to read a book over the summer or are just looking for something interesting to dive into, here are five books that may suit your literacy needs. The novels listed are the Oarsman staff’s picks.

“The Lunar Chronicles” by Marissa Meyer
This series provides all fantasy sci-fi fiction lovers a mix of both worlds. Meyer brings a twist to the female protagonists by choosing fairytale characters and putting them in a futuristic world with colonizers from the moon, who are on the brink of war with people on Earth. This action-packed series is enthralling because they go against the typical princess stereotypes. 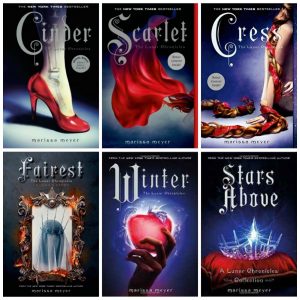 “Murder Trending” by Gretchen McNeil
A thriller novel that sets itself in the future where people take time out of their lives to watch the execution of felons. Protagonist Dee Guerrera must prove she’s innocent to avoid facing the wrath of society watching her die for a crime she didn’t commit. 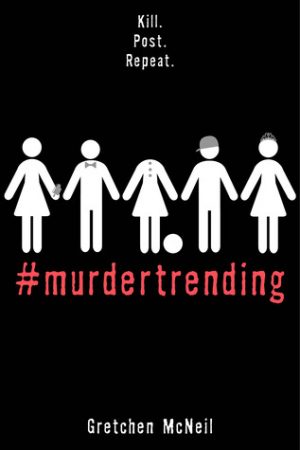 “All the Bright Places” by Jennifer Niven
Warning: this novel is not for those who are uncomfortable with the topic of suicide. Theodore Finch and Violet Markey both lead different lives, but they cross paths when Markey falls into a depression after her sister’s death. The two bond, but as she starts to get better Finch begins to get worse. A truly heartwarming and heartbreaking novel. 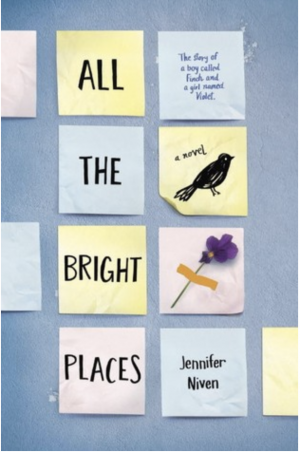 “Lord of the Flies” by William Golding
Young schoolboys land on a deserted island after their plane crashed in attempts to escape the next world war. Now they try to govern themselves, doing their best to make a living in their new desolate home, but their efforts are in vain and they seem to be falling into a spiral of violence. 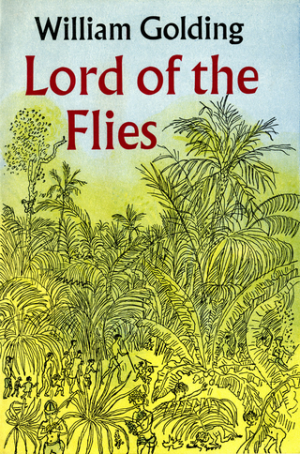 “The Face on the Milk Carton” by Caroline B. Cooney
Janie Johnson lived a normal life with no problems until she spied on the carton of the milk an image of her as a child with the word “missing” at the top. Now, she begins to suspect the people who raised her are her kidnappers and then learns that her biological parents are somewhere in New Jersey. Follow her on her journey as she discovers the truth of where she really comes from. 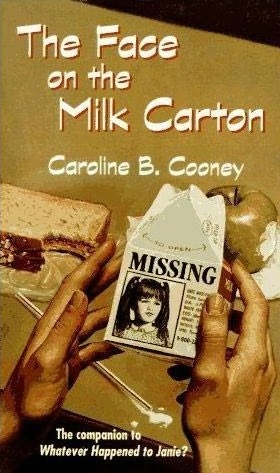