The Value of Reading Comics 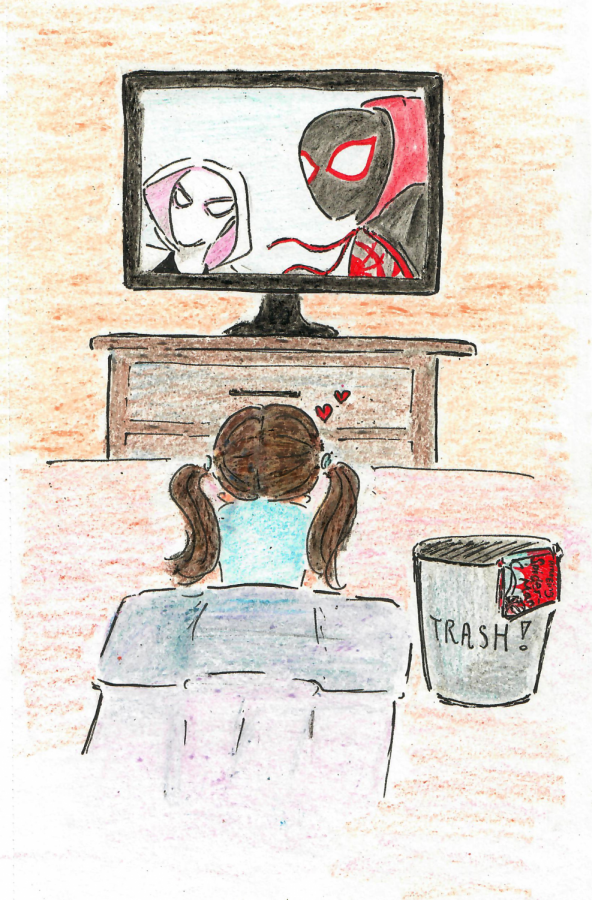 On a recent visit to my local comic book shop, Hi De Ho Comics in Santa Monica, it was striking how many titles of comics are currently being published and how many more I had heard nothing about. Despite companies like Marvel becoming well liked for their movie adaptations of comics, there hadn’t been any major increase in customers at this store to speak of, at least not in the five years I have been going. For some students on campus, comic book movies is all they know of comic books.

The trouble with relying on film adaptations to inform your understanding of the comics is that the change from page to screen isn’t always a graceful one. Many comics last so many issues that any three-hour movie or 10-hour TV mini-series will inevitably miss elements. This is true for any adaptation, but comic arcs can last for several years. With a film like “Scott Pilgrim,” the movie adaptation ignores almost 50 percent of the material for the sake of time. While it still works as a good movie, much of the work the original comics isn’t represented in the film.

Some stories use off-the-wall or creative storytelling devices that make adaptations difficult. Neil Gaiman’s “Sandman” tells the story about the King of Dreams and his time on earth. Gaiman reflects the surreal nature of the story by using offbeat colors, panel sizes, speech bubbles and changes in art style to convey changes that don’t have any parallels for film or television. I’ll always remember when I was in middle school reading “Sandman: Season of Mists” and poring over every detail on every page.

There’s an art that goes into making a page in a comic book that is easily readable, but rich in detail. That art is something that drives certain comics to be good and this art is lost in the translation of comic panels to moving pictures. Some series are less interesting unless their authors respect, play with or abandon the principles of comic book page structure. Comics like “Hawkeye” by Matt Fraction, “Miracleman” by Alan Moore, and “Pax Americana” by Grant Morrison are all great comics whose authors use their pages creatively, even if the plot is a bit lacking. If any of the stories had some adaptation in the works, they would face trouble finding a good way to translate graphic stories like those into a typical film.

The most boundary pushing and creative comics are usually written and published outside of Marvel Comics and DC Comics. Without the same movie studio connections and finances that the Big Two have, small publishers don’t get blockbuster films made. It isn’t fair that good graphic stories aren’t given the attention they deserve.

Comics have a way of storytelling that makes them unique from movies. Relying on adaptations to inform your view of a whole kind of media restricts you from reading very good stories. I still stand by the idea comics can be for everyone. So please, go to your local comic book store and read “Paper Girls”, “Phonogram”, “Hawkeye”, “Sandman” or read whatever people recommend you because the stories told in comic books aren’t something you’ll find in your local theatre or streaming service.