“Pet Sematary” is the Revival of a Stephen King Classic 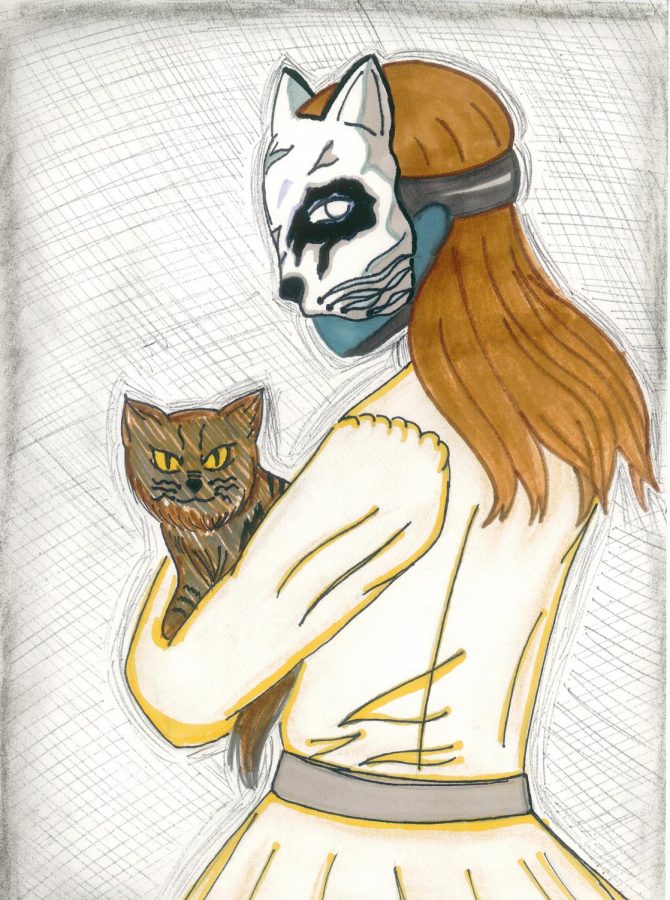 What if your favorite pet died and you buried it in a place where it could come back to life?

Dr. Louis Creed (Jason Clarke)  and his wife Rachel (Amy Seimetz) relocate from Boston to rural Maine with their two young children. Upon their arrival,  the Creeds’ neighbor, Jud Crandall (John Lithgow), tells the family about the Native-American graveyard where kids go to bury their pets to bring them back to life. To make it even creepier, Crandall also adds that a children’s tribe practices rituals in the graveyard to bring dead pets back to life.

Dr. Creed and Crandall bury a cat named Church that was squashed by a car on the highway next to the family’s new home.  Burying the cat in the graveyard allowed it to come back to life. One afternoon his daughter Ellie was wandering outside with her father, she spotted the resurrected cat. Unfortunately, as she tries to save Church from getting hit by a passing vehicle, her life is taken by the truck. leaving the family with a devastating loss. In hopes of bringing his daughter back to life, Louis buries Ellie in the graveyard. However, all hell breaks loose when Ellie resurrects with a dark side, setting off an unspeakable evil with horrifying consequences. Sometimes, leaving the dead untouched is better.

“It wasn’t a scary movie, it was more gory than scary,” said junior Genesis Hernandez. “It had a few good jump scares, more monologue than intense scenes.”

Although the film wasn’t as scary as viewers might have hoped, it’s still a good movie to watch. The Oarsman gives it a /5.