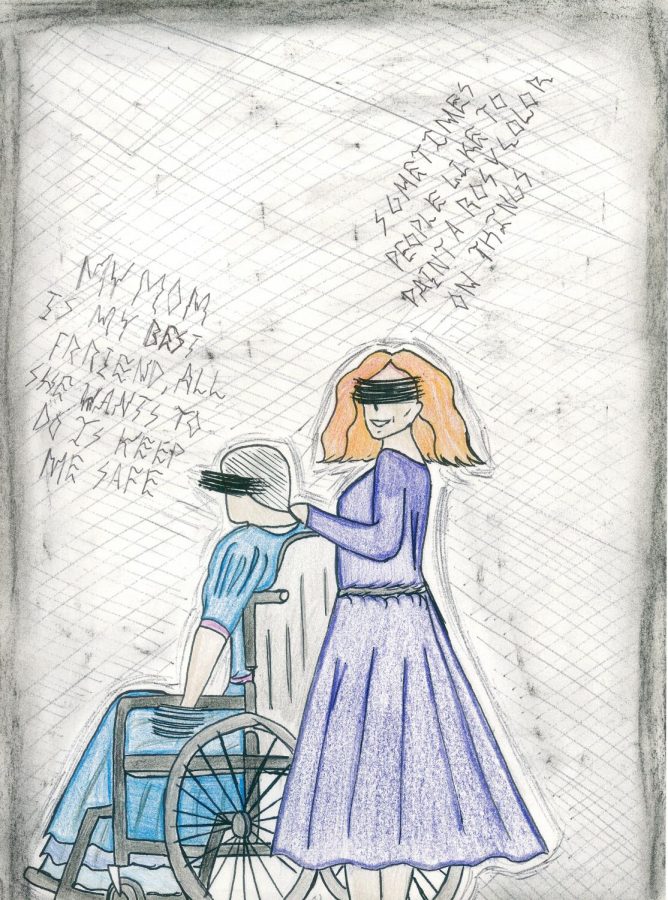 Every mother wants the best for their child, especially Dee Dee Blanchard (Patricia Arquette). She is who you would label as an overprotective mother who only wants the best for her daughter, Gypsy (Joey King). However, her daughter is trying to escape the toxic relationship that she has with her mother, and her quest for independence opens up a box full of secrets.

Based on real events, the riveting story of “The Act,” a Hulu Original series released on March 20, will be known to many. The story was already the subject of an HBO documentary called “Mommy Dead and Dearest.” The story of Gypsy Rose Blanchard is stranger than fiction, yet the approach of  “The Act” presents an engaging storyline. Hollywood has once again given its touch and taken away from the actual seriousness of the remarkable oddity and pain that occurred many years ago.

Dee Dee Blanchard had Munchausen syndrome by proxy, a condition that causes people to make up or induce illnesses in the people they care for, like a child or elderly parent, in order to get sympathy and attention. Dee Dee told people that Gypsy had leukemia, asthma, muscular dystrophy, seizures, brain damage and learning disabilities.

She forced Gypsy to use a wheelchair and a feeding tube when she didn’t need either. Dee Dee lied about Gypsy’s symptoms, leading to unnecessary surgeries and medication. She home-schooled her because she said Gypsy couldn’t keep up in regular school because she had the mind of a seven-year-old. No one knew that Gypsy was actually a healthy child, not even doctors.

With her smothering mother, Gypsy needed an outlet; her Internet boyfriend Nick Godejohn was her only escape. Nick and Gypsy believed that they were in love, and Nick was willing to do anything, even to kill her mom. Dee Dee was found dead days after a series of strange Facebook messages appeared on her page that caused police to investigate.

“You would need to watch the documentary to understand the show because the documentary is more realistic and the remake of it is more dramatized,“ said junior Tricia Sahagon. The story first gained popularity when it first aired on Dateline in 2017 and then early this year Hulu took over and turned it into one of their originals

A new episode comes out every Wednesday on Hulu.