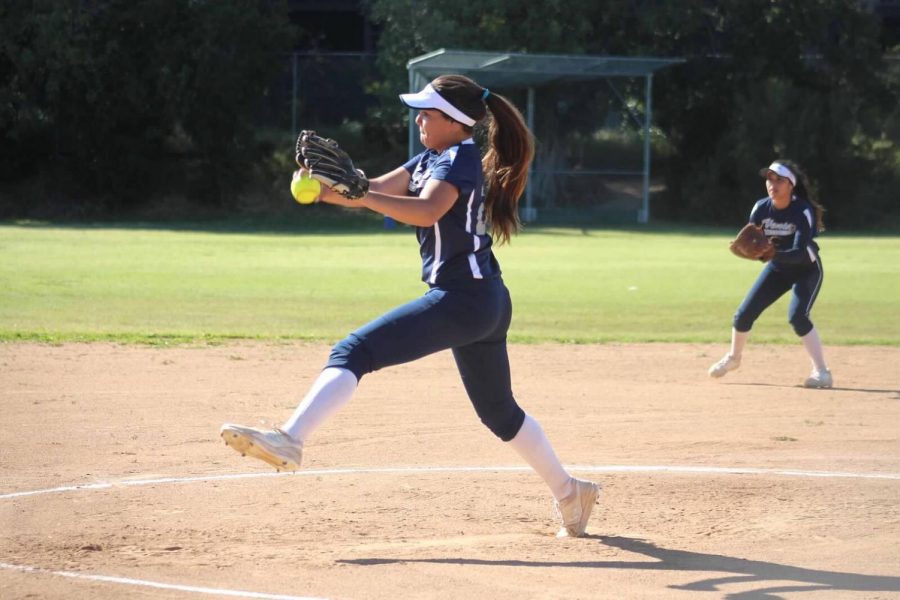 After experiencing many struggles throughout the season, the softball team at Venice High, led by new coach Milana Casillas, has high hopes to make it to playoffs. Their record so far is 9-12.

Coach Burt Ogata, who became the coach late in the school year, made the decision to resign after a lot of parent complaints about his coaching. Luckily, the girls have new coach Casillas who stepped up as head coach for the remaining of the season. She was the number one player in the 2013 Venice team, which won city championships; she’s also volunteered as assistant coach in 2018.

“There is a slight chance we can win league,” said Athletic Director Alfredo Korzenik. “The problem is we lost two league games before Milana got here so it all depends on how Pali does, but we will definitely make it to playoffs.”

Although the softball field has been eliminated due to ongoing construction, they have been able to manage practices at Penmar Park.

By next year, Korzenik and the coaches have high hopes of getting two fields at Penmar Park and officially making them their home field.

“I’m so grateful to have someone like Milana to come back and fix our program,” said softball player Ari Soto, a sophomore and key player of the team. “The season started off very slow with our old coach, but ever since our new coaching staff came in, we’ve improved a lot and brought home a couple of good wins.”

The team’s most recent game was unsuccessful against Fairfax High School with a knockout of 6-3 on April 11.