Baseball Ends Season in Second Round Of Playoffs 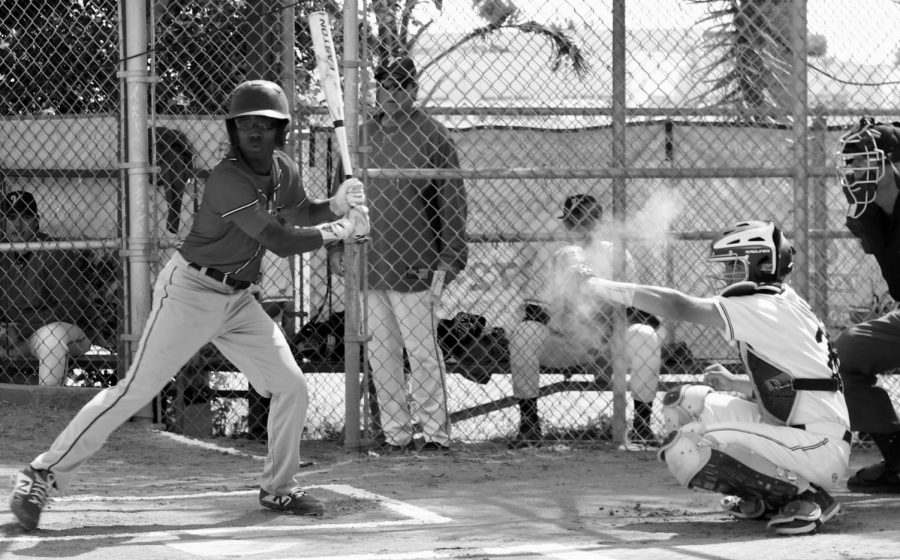 The Venice varsity baseball team made it to the second round of Division I playoffs before losing a hard-fought game to Narbonne.

They finished the regular season on a high note winning their two final games. They finished second in the Western League and as the 8 seed in Division I playoffs.

In the first round they played a home game against Garfield High on May 15. They started off slow, falling behind 2-0 early in the game. Despite many opportunities throughout the game to score they weren’t able to capitalize on them. It seemed like their postseason run was going to be over very fast.

However, the team did not quit. In the last inning, they were able to string a few hits together and get into scoring reach. They scored a run and cut the lead down to 2-1. There was a runner on first and third when sophomore Isaiah Morales stepped up to the plate. He saw a few pitches before ripping a double that led both runs to score and to Venice winning 3-2.

“I was pretty nervous, I was just talking to myself,” said Morales, “Just to stay confident and do my best up there.”

Unfortunately, the team lost their second round game to Narbonne 8-9 on May 17. It was a close game coming down to a few plays. Coach Kevin Brockway had his opinions on the game.

“The umpire missed two calls which led to five runs, but we needed to overcome that,” said Brockway. “That was basically the difference in the ballgame.”

Coach Brockway was still proud of how his team did this year. There were a lot of ups and downs during the season but in the end they were able to overcome the obstacles they faced. Brockway believes that next year’s team has a chance of winning the championship with 16 returning players.