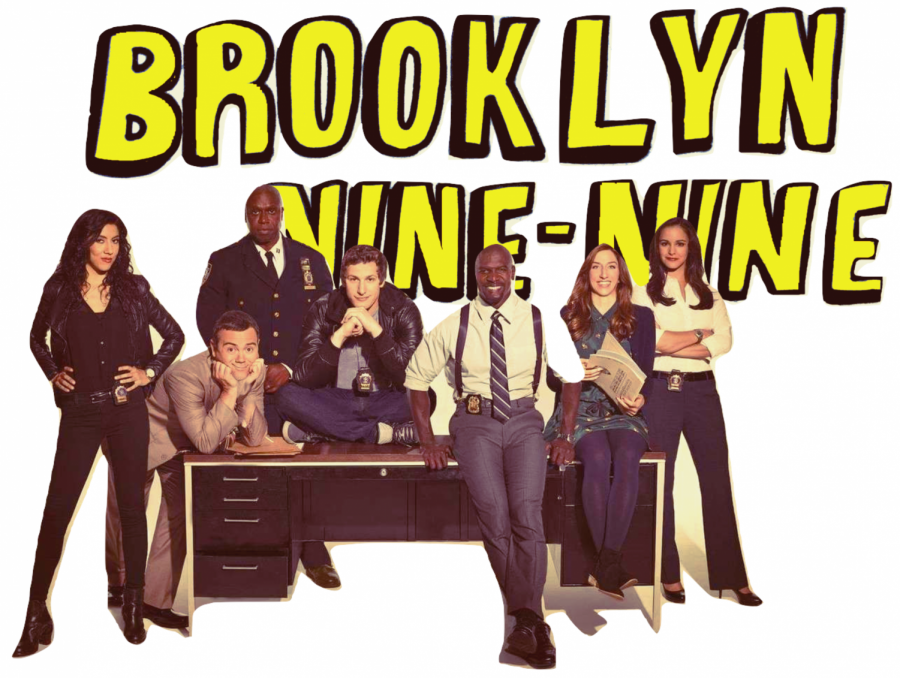 “Brooklyn Nine-Nine” is an American sitcom on NBC starring a cast of six policemen that is truly diverse. The show also provides comedic scenes that touch upon serious topics like transgender people in prison and racial profiling in an appropriate manner. The show is open-minded, heartfelt and offers the right amount of comedy that doesn’t poke fun at someone else’s race.

Inclusion in the entertainment we watch is essential as Hollywood still lacks in the category of giving the audience the feeling of being represented. Jake Peralta (Andy Samberg) is a funny Jewish cop who does his job well, but not seriously. It’s when Captain Holt (Andre Braugher), an openly gay African American male, takes over that Peralta must learn how to take his job a little more seriously. Sergeant Terry (Terry Crews) is a proud African-American family man and an eccentric detective who fondly admires Peralta. Along with these two characters, there are two Latina females, one of them who is bisexual on- and off-screen.

“When Rosa came out as bisexual, it was a surprise,” said senior Nicholas Rivas. “Her coming out was important to other people, but at the same time wasn’t overdone. She was accepted by her coworkers and moved on.”

Representation is important, and these actors strive to provide resonance for the audience.

The show has been running since 2013 and continues to receive much support. Initially meant to be cancelled by Fox in May 2018, fans of the show protested as much as they could to the point where NBC bought it from Fox almost immediately after the announcement of the cancellation. The show is currently running its sixth season.