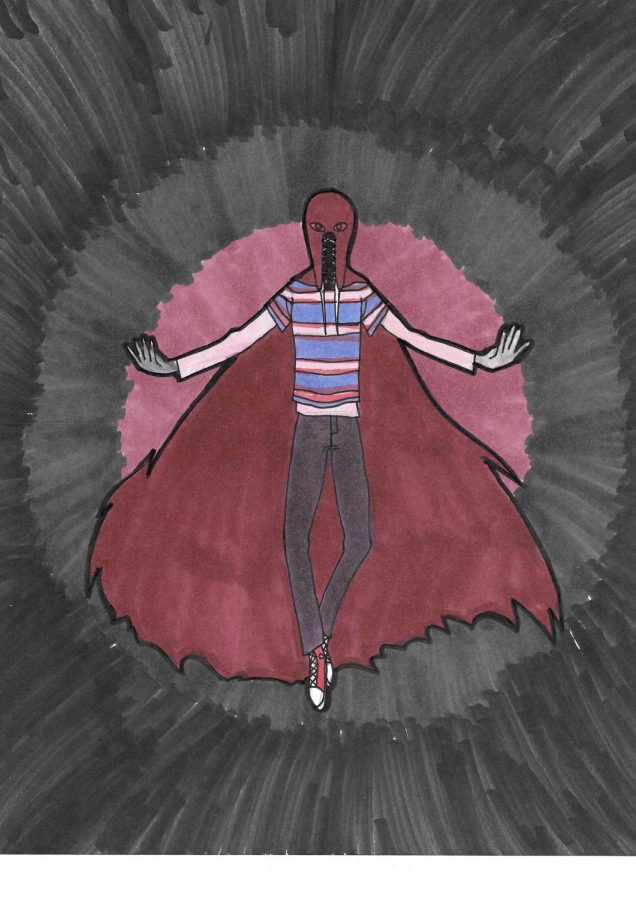 “Brightburn” is a weird combo of a horror and a superhero movie that sadly falls flat. The movie follows a couple who are unable to have a child. One night Kyle and Tori Breyer hear a strange noise and the house loses power. They investigate and find a baby in a spaceship in the woods. They decide to raise the baby as their own, naming him Brandon Breyer. Brandon, now 12, discovers he has superpowers and starts terrorizing the town.

Brightburn had a good concept, but sadly failed in its delivery. If they had focused on the evil superhero part it could have been redeemed, but the addition of horror didn’t blend well in this case. The horror aspect of the movie was bad, as it only relied on predictable jump scares and gore. I found Brandon’s development as he learns more about himself and his powers cool. I felt that some of the characters were hollow and just there for Brandon to kill in horrific ways. This movie is definitely not something you should watch with children or if you are squeamish.

Brightburn was a movie that I had good expectations for and was sadly disappointed. The Oarsman gives Brightburn a 2.5/5.