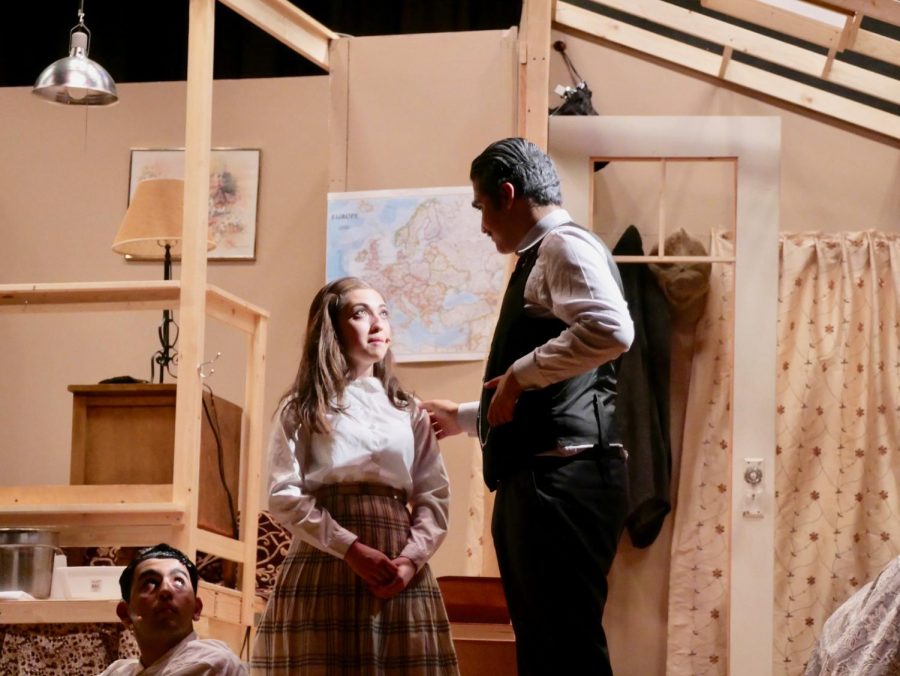 The Venice High production  of “The Diary of Anne Frank,” performed at Mark Twain Middle School on four nights during April and May, made historical events about the haunting persecution of Jewish people during World War II more understandable for the spectators. Directed by drama teacher Traci Thrasher, the play was about a real Jewish teenage girl who lived in hiding during the Holocaust.

The play showed a series of scenes representing issues and situations that Anne, played by sophomore Kylie Acuña, went through while hiding in the “Annex.” She eventually falls in love with Peter, played by sophomore Daniel Avalos, who is the son of the family the Franks are living with. 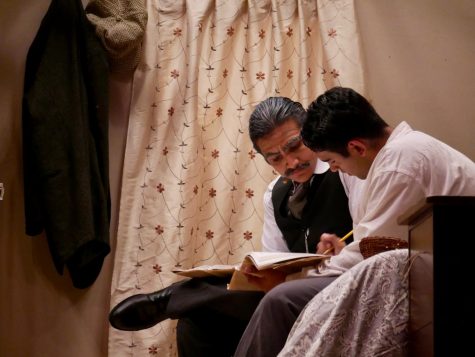 “The best part of the play was getting to reenact the historical moments that happened during World War II,” said Avalos. “I think it is important to know about Anne’s story in order to understand what these people went through during the Holocaust.” 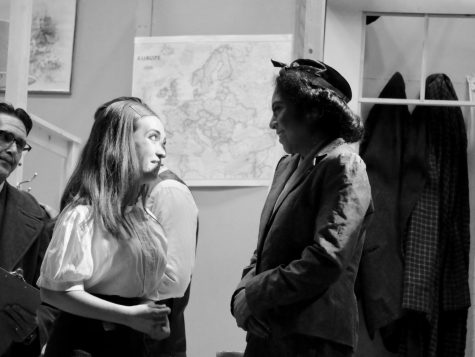 The roles in “The Diary of Anne Frank”’s play were so well performed that the audience was able to imagine the personalities of the original people. The lack of music and sound effects made it a little disengaging since the play involves a lot of dramatic moments that could’ve been enhanced with music. The cast was very professional in their performances and made it very enjoyable.

“I hope the audience  enjoyed the play, and I hope it gave them a little insight on Anne’s life and what she went through,” said Acuña.

It was really interesting to see the relationship between Anne and her parents, since the actors playing the roles of Anne’s parents, Ximena Ramirez and Kaveh Vahdat, made the audience forget that they were high school students. One of the best scenes was when Anne gave presents to her friends and family, exibiting her high spirits and positive attitude despite the difficult circumstances.